In 1794, Congress authorized and President Thomas Jefferson signed into law the raising of a Corps of Artillerists and Engineers (now the United States Army Corps of Engineers) to be educated and stationed at the newly created United States Military Academy. The U.S. Military Academy was the first school of engineering in America to offer formal instruction in civil engineering.

Engineer Sylvanus Thayer  was appointed superintendent of West Point in 1817, and implemented sweeping reforms. He was responsible for bolstering academic standards, hiring more faculty, and instituting the Academy's famed "honor system." For the USMA's first 50 years, graduates were responsible for the construction of the bulk of the nation's initial railway lines and harbors, as well as many bridges and roadways. 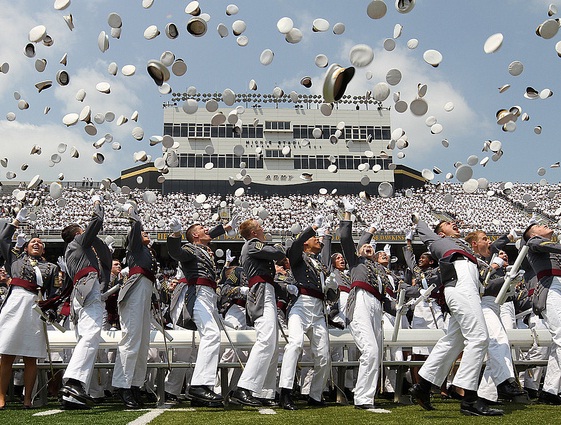 On the Hudson River