Eaton approached Van Rensselaer in 1824 asking him to support the creation of what he proposed to call the Rensselaer School. Van Rensselaer agreed and the school opened in 1825 in the Old Bank Building in Troy, New York. Eaton's approach to education was different from that of American educational institutions of the time in that he emphasized "learning by doing" rather than "learning by rote." In creating the school, Van Rensselaer gave 10 orders, the 7th and 8th of which formalized this educational approach. They were,

Order 7.th In giving the course on chemistry, the students are to be divided into sections not exceeding five in each section. These are not to be taught by seeing experiments and hearing lectures, according to the usual method. But they are to lecture and experiment by turns, under the immediate direction of a professor or a competent assistant. Thus by a term of labor, like apprentices to a trade, they are to become operative chemists.

Order 8.th At the close of the term each student is to give sufficient tests of his skill and science before examiners, to be appointed by myself, or by the trustees, if I do not appoint. The examination is not to be conducted by question and answer, but the qualifications of students are to be estimated by the facility with which they perform experiments and give the rationale; and certificates or diplomas are to be awarded accordingly.

The state incorporated the school on March 21, 1826 with the act stating,

Whereas the Honorable Stephan Van Rensselaer has procured suitable buildings in the City of Troy in Rensselaer County and therein set up a school and at his own private expense has furnished the same with a scientific Library chemical and Philosophical apparatus, instruments for teaching land surveying and other branches of Practical Mathematics which are useful to the agriculturalist the machinist and to other artists, has caused to be prepared and furnished separate and commodious for instruction in natural philosophy Natural History the Common operations in Chemistry and an assay room for the analysis of soils manures minerals and animal and vegetable matter with the application of these departments of science to agriculture domestic economy and the arts and Whereas said Van Rensselaer has employed Teachers and caused an experimental system of instruction to be adopted by them whereby each student is required to observe the operations of a select number of agriculturalists and artists in the vicinity of said school and to demonstrate the principles upon which the results of such operations depend be Experiments and specimens performed and exhibited by his own hands under the director of said Teachers - and whereas one important object of said school is to qualify Teachers for instructing youth in villages and in Common School Districts belonging to the Class of Farmers and Mechanic's by lectures or other wise in the application of the most important principles of Experimental Chemistry Natural Philosophy, natural History and practical mathematics to agriculture domestic Economy the arts and manufactures - and whereas the Trustees of the said school who were appointed to take charge thereof by said Van Rensselaer by an instrument in writing dated November the Fifth in the year Eighteen Hundred and twenty four have represented to this Legislature that after having tested the plan of said school by a trial of one year they find it to be practicable and in their opinion highly beneficial to the public - and whereas the Legislature consider it their duty to encourage such laudable efforts and such munificent application of the Surplus wealth of individuals.

In his one-year curriculum Eaton offered a surveying course starting in the late 1820s and added courses in civil engineering over the next ten years. His formal responsibilities expanded to include the teaching of courses in civil engineering as early as 1828. The School was authorized by the State of New York to offer the degree of Civil Engineer, C. E., in May 1835 and the first degrees were granted in June 1835 to four young men. From that time the Rensselaer School, later (1841) as the Rensselaer Institute, and still later (1861) as Rensselaer Polytechnic Institute has graduated civil engineers.

The president of Rensselaer at the time the first Civil Engineering degree was offered was Eliphalet Nott who was also the president of nearby Union College in nearby Schenectady, New York. Nott held the title Professor of Caloric as the result of his research in the design of iron stoves to burn anthracite coal. In 1828 Nott added a scientific curriculum to the Union College offerings and it that was presented as an equal to the classical curriculum. In 1845 Nott resigned as president of Rensselaer and started his own Civil Engineering program at Union, which offered its first CE certificate shortly afterwards under William Mitchell Gillespie. This program was the second in the United States to offer the degree of Civil Engineer. 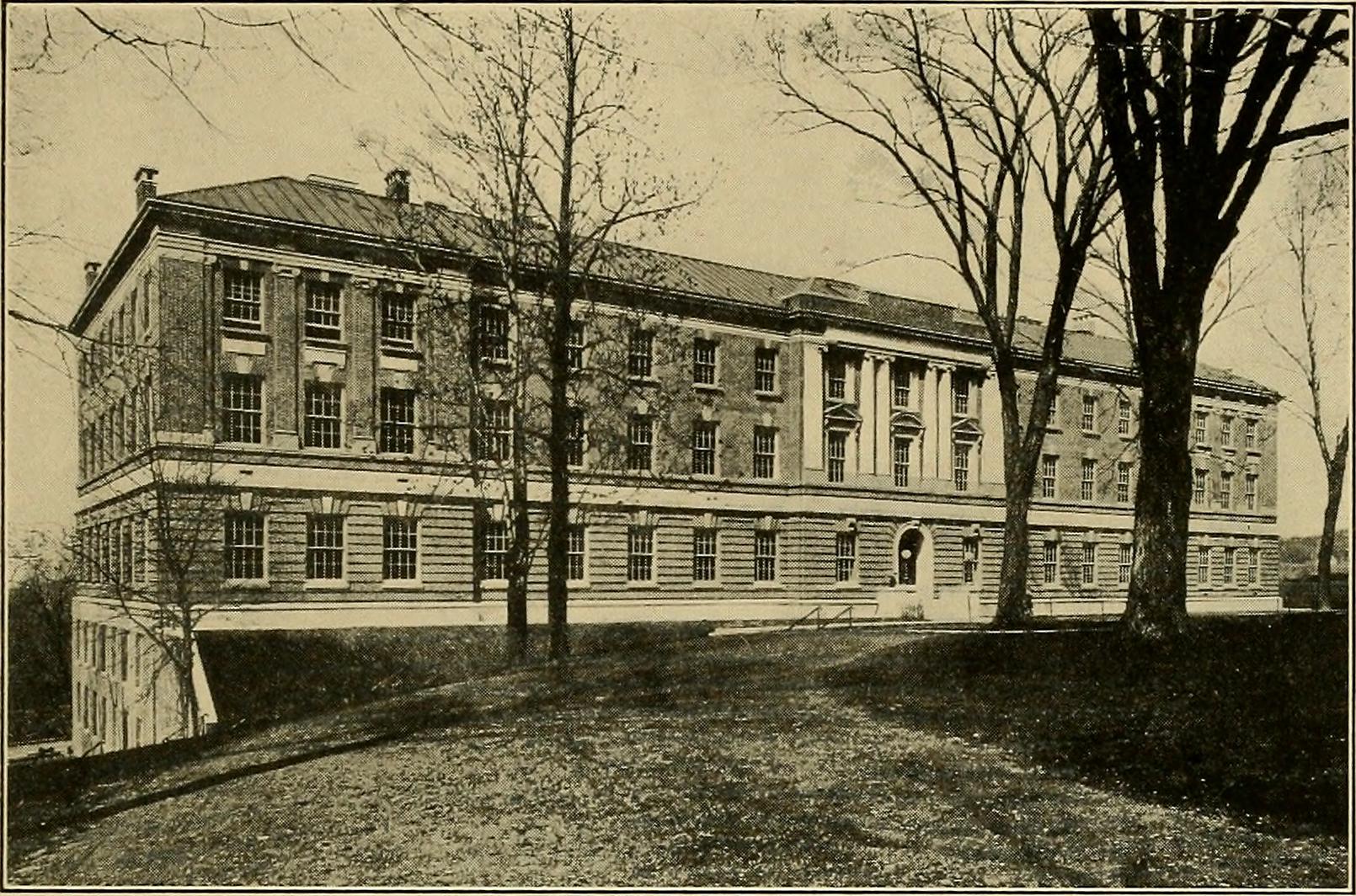