Reversal of the Chicago River

By 1889, the Sanitary District of Chicago was organized to combat the city's sanitation problems. One of the District's first projects was a canal connecting the Chicago River with the Des Plaines River, cutting through a line of hills west of the city. This allowed a regulated amount of water to flow out of Lake Michigan, through the Chicago River, and into the Illinois River. The reversal program resulted in a multi-purpose project involving water supply, pollution control, transportation, and power generation. 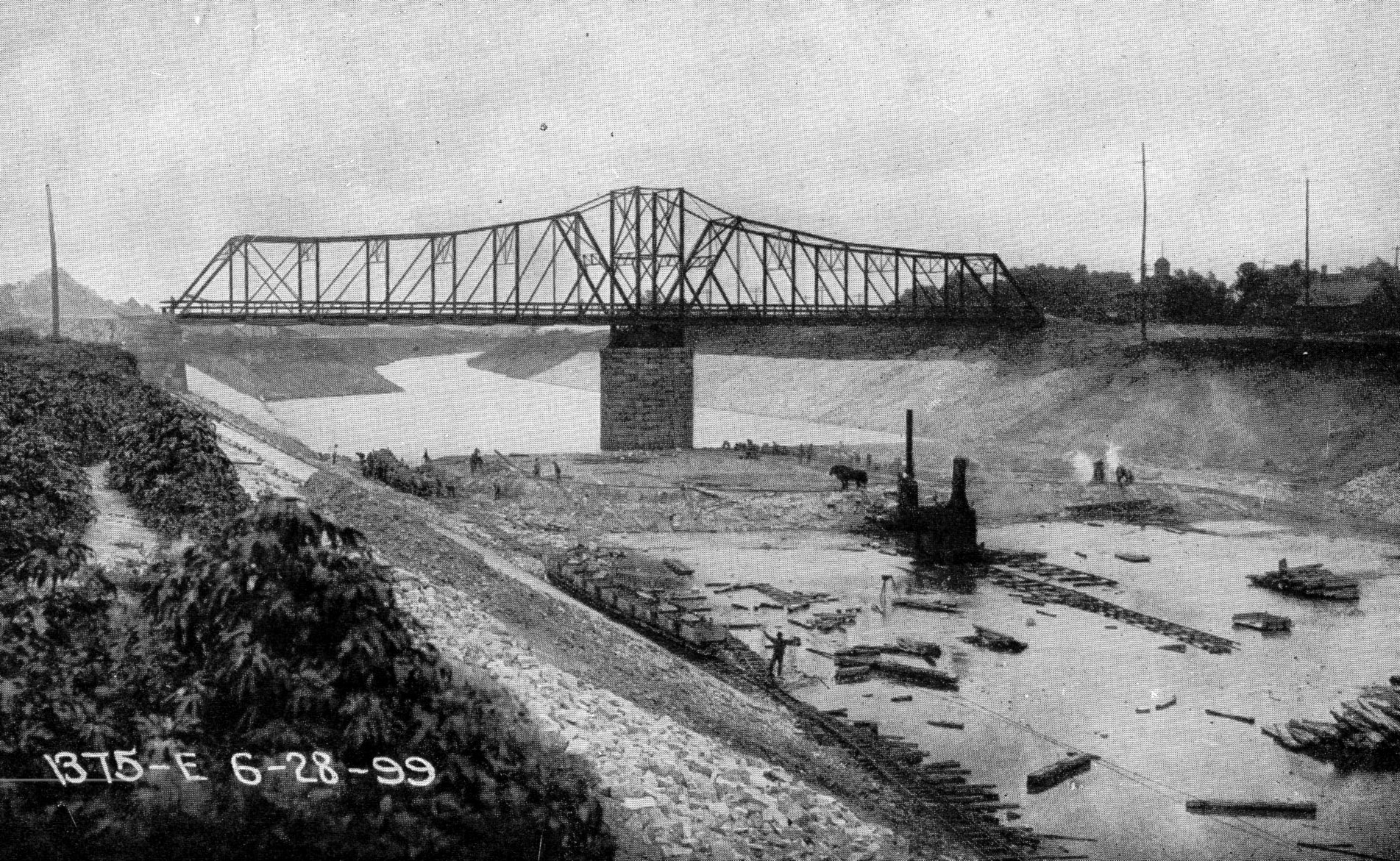