Pearson Field, named for U.S. Army Lt. Alexander Pearson Jr., a prominent early aviator who died in an airplane crash in 1925, is the oldest continuously operating airfield in the Pacific Northwest, and one of the oldest in the United States. In 1905, the field, then known as the Fort Vancouver Polo Grounds, was the landing site for a dirigible launched from the Lewis and Clark Centennial Exhibition in Portland, Ore. This marked the first crossing of the Columbia River by air, and the first time an airship was used to deliver a letter. In 1929, Pearson Airfield played a role in two important long-distance flights: Soviet pilot Valery Chkalov’s flight from Moscow over the North Pole to Pearson Field, which covered 5,288 miles, and another flight from Russia which traveled to Pearson using a routing over Alaska. Both flights pioneered today’s trans-polar air routes, and were seen as positive steps in U.S. – Soviet relations. In the mid-1930s Leah Hing soloed at the field, becoming the first American woman of Chinese descent to earn a pilot’s license. 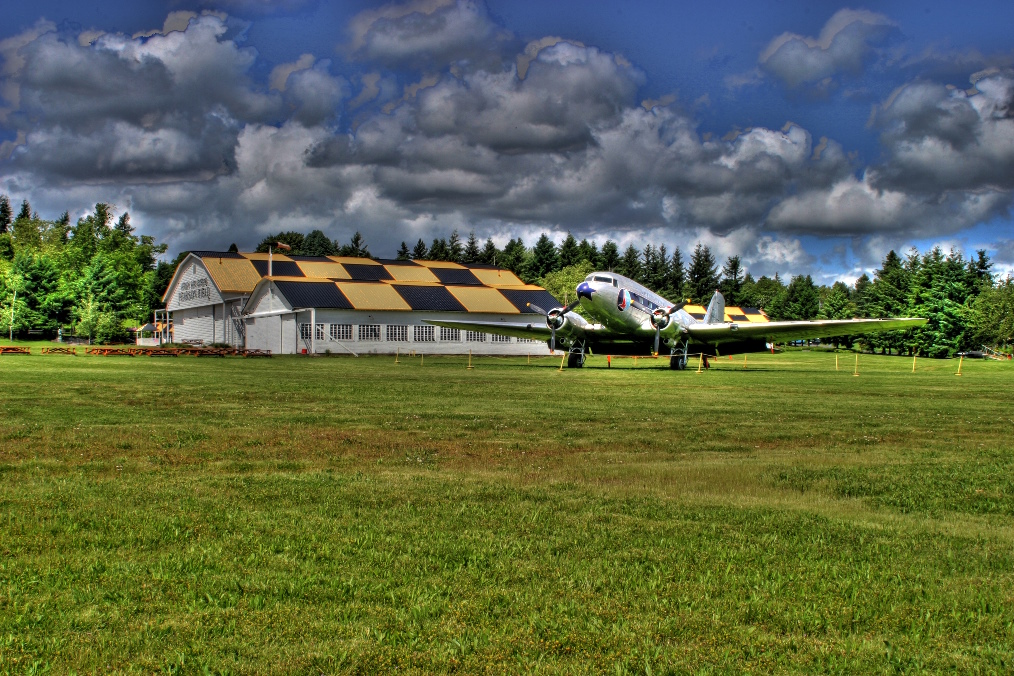