Home and Birthplace of Alberto Santos-Dumont

Born 20 July 1873 in the state of Sao Paolo, Alberto Santos Dumont moved to Paris in 1891 but never forgot his birthplace. He soon began experimenting with flying, and designed his first balloon, the Brasil, in 1898. He later built and flew 11 dirigibles, including the prize-winning Number 6. He flew his first airplane, the 14 bis, on 23 October 1906, the first aircraft to take off and land without any external assistance. His many other contributions to aviation included his 1909 Demoiselle, the precursor to modern light airplanes. He returned to Brazil in 1928 and died in 1932. 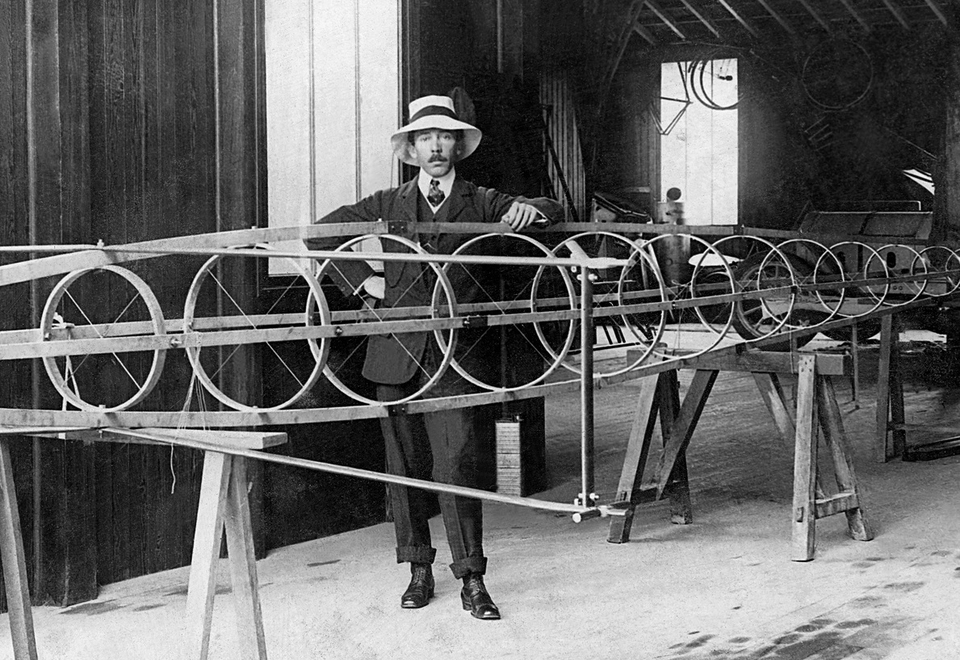