Established in 1947 as a joint project between Britain and Australia, the Long Range Weapon Establishment, more familiarly known as the Woomera Rocket Range, has a long and distinguished history of weapon testing and missile launches, including Skylark, Black Knight, and Europa. The first Australian satellite was launched here in 1967. Woomera also aided in the tracking of early satellites and the Mercury manned spacecraft. For over 60 years, Woomera has been an integral part of the defense and aerospace efforts in Australia and around the world. 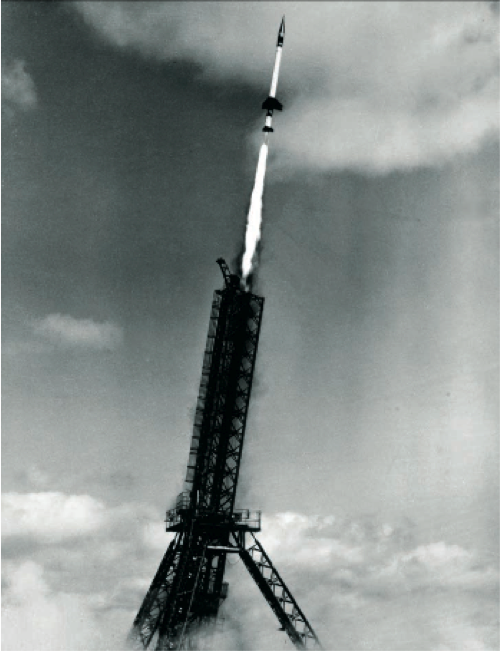