The Purdue University Airport was the first collegiate owned airport in the United States. It hosted Amelia Earhart for her final adventure, was the training ground for test pilots such a Jimmy Johnson and Ivan Kincheloe, balloonist Malcolm Ross, and astronaut Neil Armstrong. Purdue University Airport and its people and programs pushed aviation’s evolution to new heights and helped expand the frontiers of flight. During WWII, hundreds of U.S. Army and Navy members were trained at the airport.

Today it is one of the busiest airports in Indiana, second to Indianapolis International Airport. 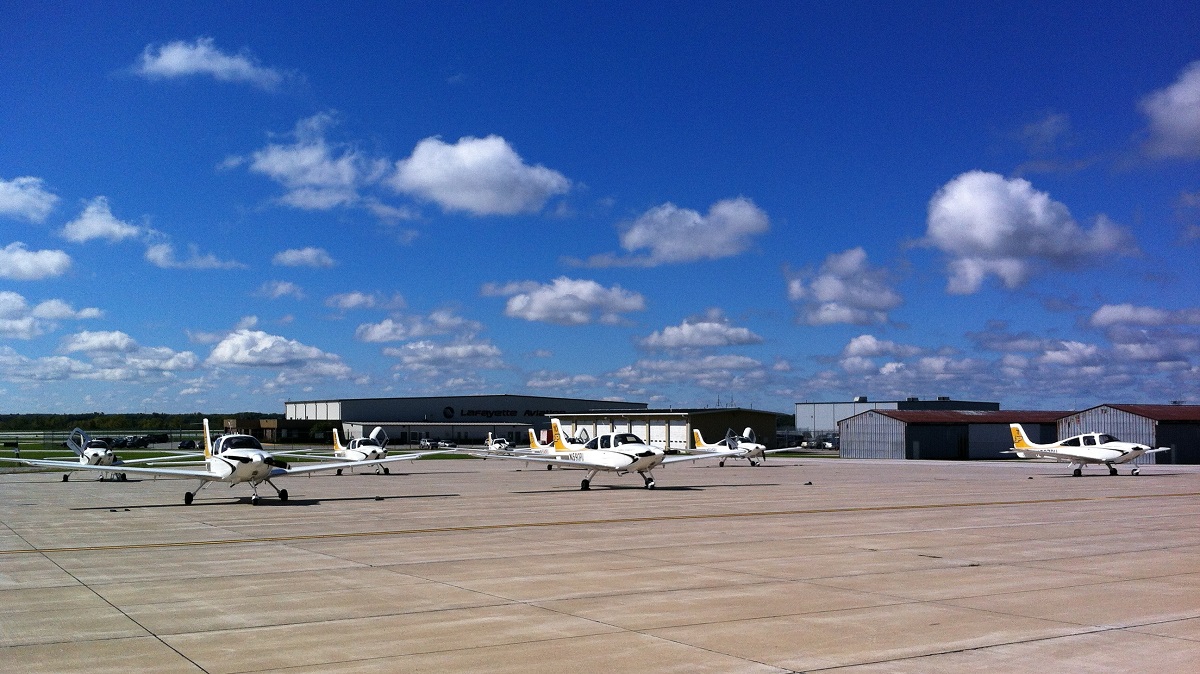