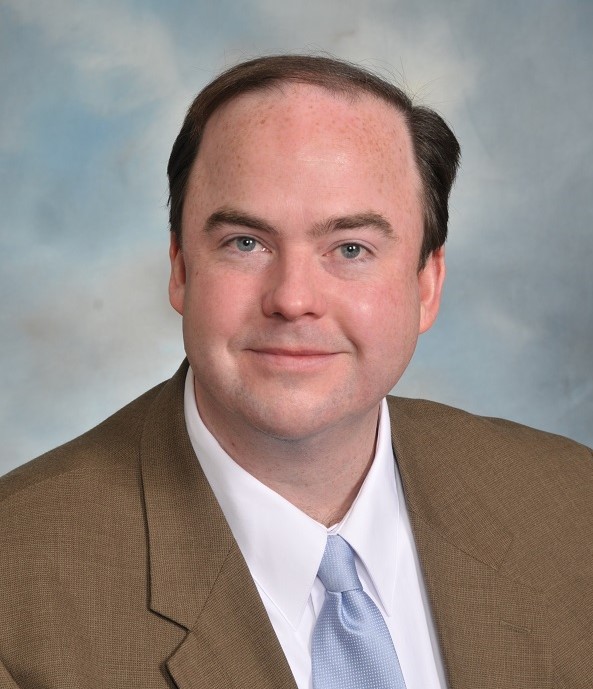 Michael J. Boyle is Associate Professor of Political Science at Rutgers Camden and a Senior Fellow at the Foreign Policy Research Institute (FPRI) in Philadelphia. Formerly a Lecturer in International Relations and Research Fellow at the Centre for the Study of Terrorism and Political Violence at the University of St. Andrews in Scotland,  his research mainly focuses on political violence, terrorism, insurgencies, drone warfare and American foreign policy. He has also been a consultant for the U.S. and UK governments and was a counterterrorism advisor to the Obama campaign in 2007-2008.

Boyle is the author of four books, including The Drone Age: How Drone Technology Will Change War and Peace, a comprehensive look at drone technology and the risks that it might bring, published by Oxford University Press in 2020.

The Age of the Drone

After a century of innovation, millions of drones now take to the air and warfare is changed forever.