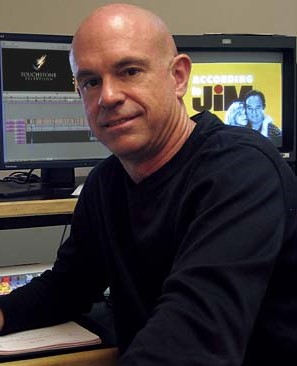 Kris Trexler is a two-time Emmy award winning video/film editor, and has been honored with seven Emmy nominations during his long career. Trexler has worked with Hollywood's top television producers and directors, having edited many genres including situation comedies, music videos, large scale music-variety shows, and segments for Oscars Academy Awards telecasts.

You can find more of Trexler's writing on his blog: http://www.kingoftheroad.net/

How I Found the Oldest Videotape

A veteran editor discovered CBS VideoTape # 1 — the oldest entertainment videotape in existence — when looking for a recording of the legendary Edsel Show.