Beginning in the 1920s, Carl and Gerty Cori conducted a series of pioneering studies that led to our current understanding of the metabolism of sugars. They elucidated the "Cori cycle," the process by which the body reversibly converts glucose and glycogen, the polymeric storage form of this sugar. They isolated and purified many of the enzymes involved in glucose metabolism. The work of the Coris advanced understanding of glycogen breakdown in cells and of metabolic regulation. Building on their work, others developed improved techniques to control diabetes. The Coris were awarded a Nobel Prize in 1947. 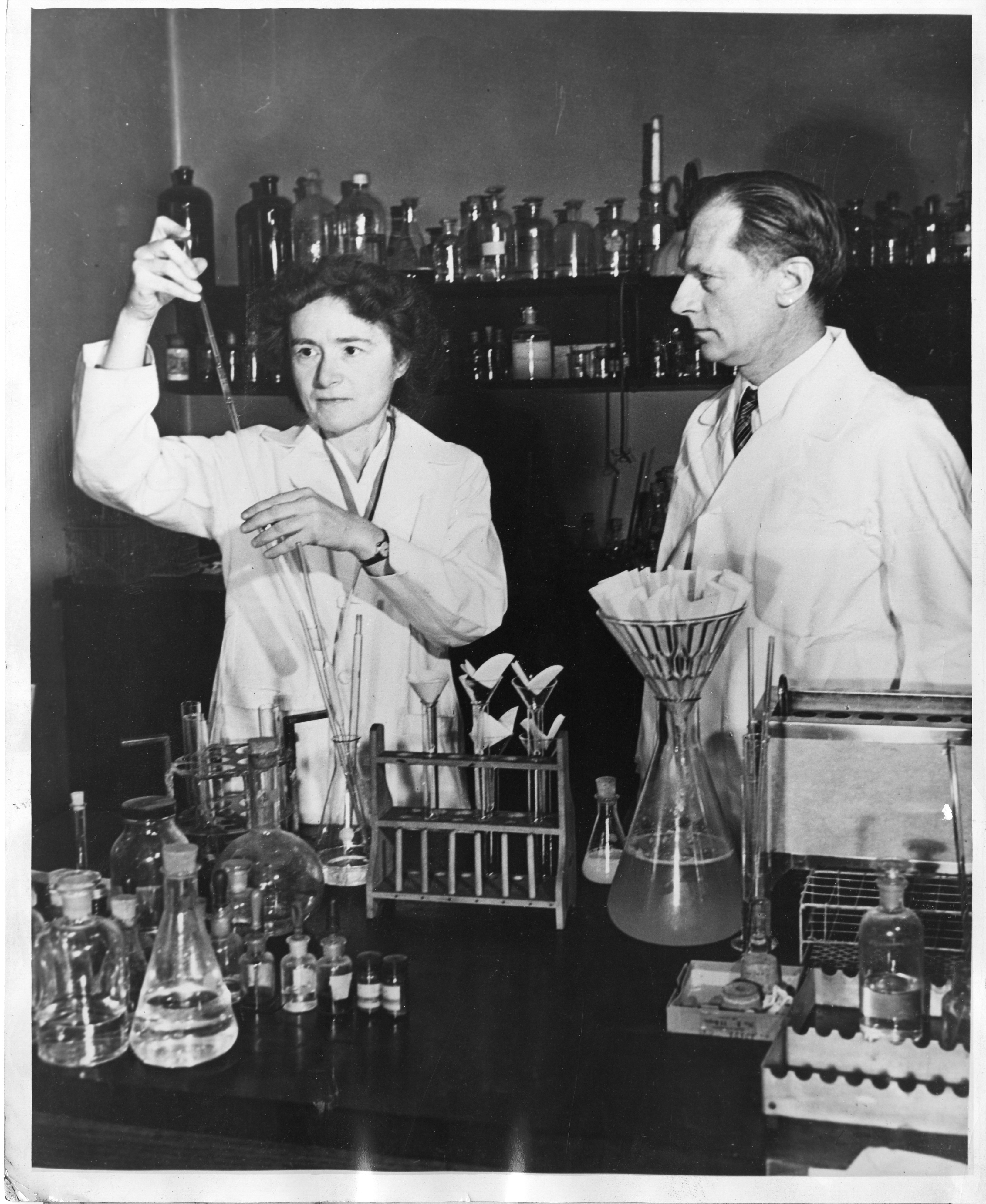