Maine's heavy snows led turnpike maintenance personnel to bring "left-handed" snow plows into prominence. By using left-handed and traditional right-handed plows in tandem, they were able to distribute snow more evenly - an important advance that has been emulated by many highway maintenance crews across the country.

In a state known for conservatism and tradition, Maine broke the mold in 1947 with the completion of the nation's second superhighway, the Maine Turnpike. Years before the Interstate Highway system, Maine set the standard for safety, efficiency and economy in highway construction, giving many motorists their first taste of driving at 60 mph - a mile a minute.

The first U.S. highway to be completely self-financed, the project broadened the purview of civil engineers, requiring them to consider revenue projections in addition to safety, cost and other design factors. Initial construction was funded through $20 million in revenue bonds that were repaid from motorists' tolls. To this day, the turnpike's construction, expansion, operation, and maintenance have not cost taxpayers, the state or the federal government a dime. 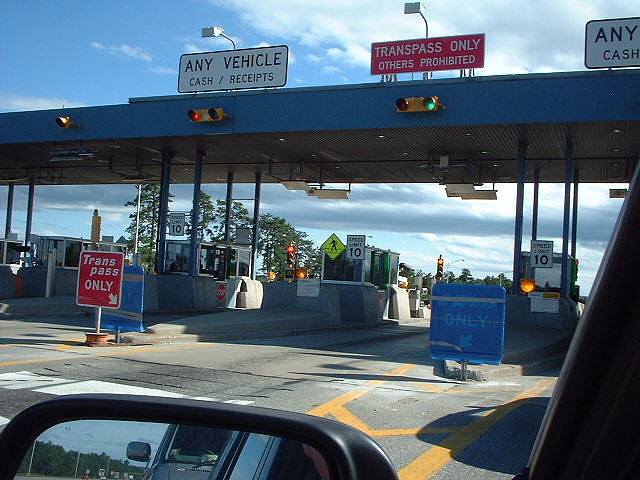