Some of the station's notable achievements:
The first method for detecting radioactive particles in water supplies
A successful system of slow-sand filter beds for drinking water
The landmark demonstration that microorganisms carried within filter media could degrade sewage

The Massachusetts Legislature passed the Inland Waters Act in 1886, providing a comprehensive program to protect the state's rivers, streams, and ponds. As part of the implementation of the Act, the Massachusetts State Board of Health founded the Lawrence Experiment Station, whose principle mission was to develop practical methods for treating the growing volumes of wastewater that were seriously degrading surface waters in the state.

The Lawrence Experiment Station grew into an engineering laboratory that performed pioneering research on the treatment of water supply, sewage, and industrial waste. Practical engineering principles developed at this facility led to dramatic reductions in water-borne diseases such as typhoid.

In 1993, the station was renamed the Senator William X. Wall Experiment Station, in memory of this Lawrence patriarch who served for nearly 40 years in the Massachusetts Senate and House of Representatives. 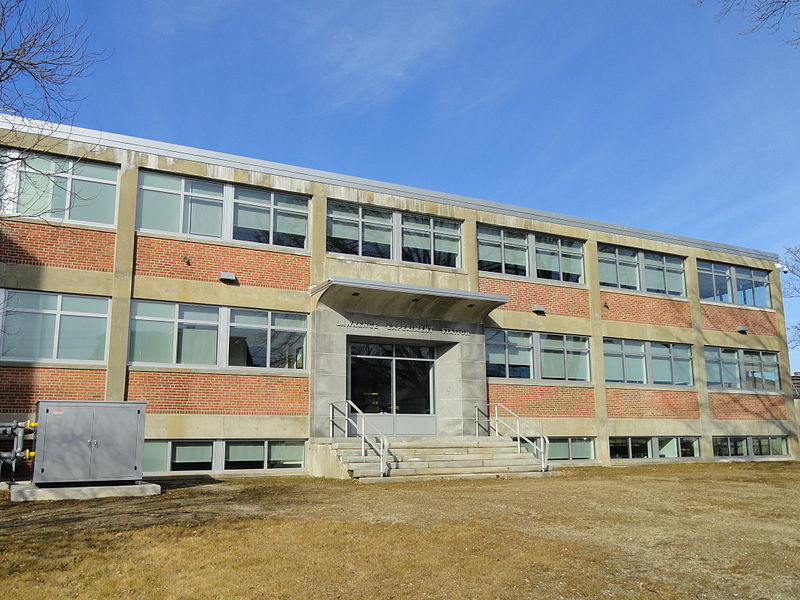