Motorists had never before seen a road without traffic lights, intersections, and pedestrian or railroad crossings. It was a novel concept that brought 27,000 vehicles on the new roadway the first Sunday it was opened.

For the project to be constructed in a mere 20 months, 1,100 engineers worked on the design, producing many innovations. For example, when possible, the turnpike route was laid out on southern exposures, allowing the sun to melt the ice and snow on the roads. In addition to the roadway, the design involved over 300 bridges and culverts, nine interchanges, 10 service plazas, and 11 tollbooths. 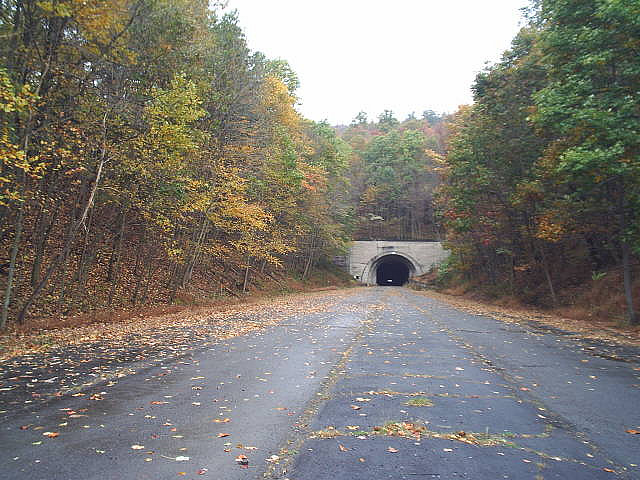