San Antonio's River Walk, a catalyst for abundant commercial and tourism enterprise, is generally regarded by cities and urban planners throughout the world as a prototype for the development of urban riverfront sites. The River Walk's success, however, would not have been possible without a series of flood-control and architecture projects completed in the first half of the 20th century that relied heavily on civil-engineering expertise.

Located near central Texas hill country, the San Antonio area is particularly susceptible to extremely heavy rainfall and intermittent, destructive flooding. Efforts to control flooding included a landmark hydrologic study in 1920, the construction of Olmos Dam in 1927, and completion of a downtown bypass canal in 1929. The park-like environment that followed was built between 1939 and 1941 - integrating architecture, landscaping, and civil engineering - and remains a cornerstone for activity that brings over $2 billion a year to the local economy. 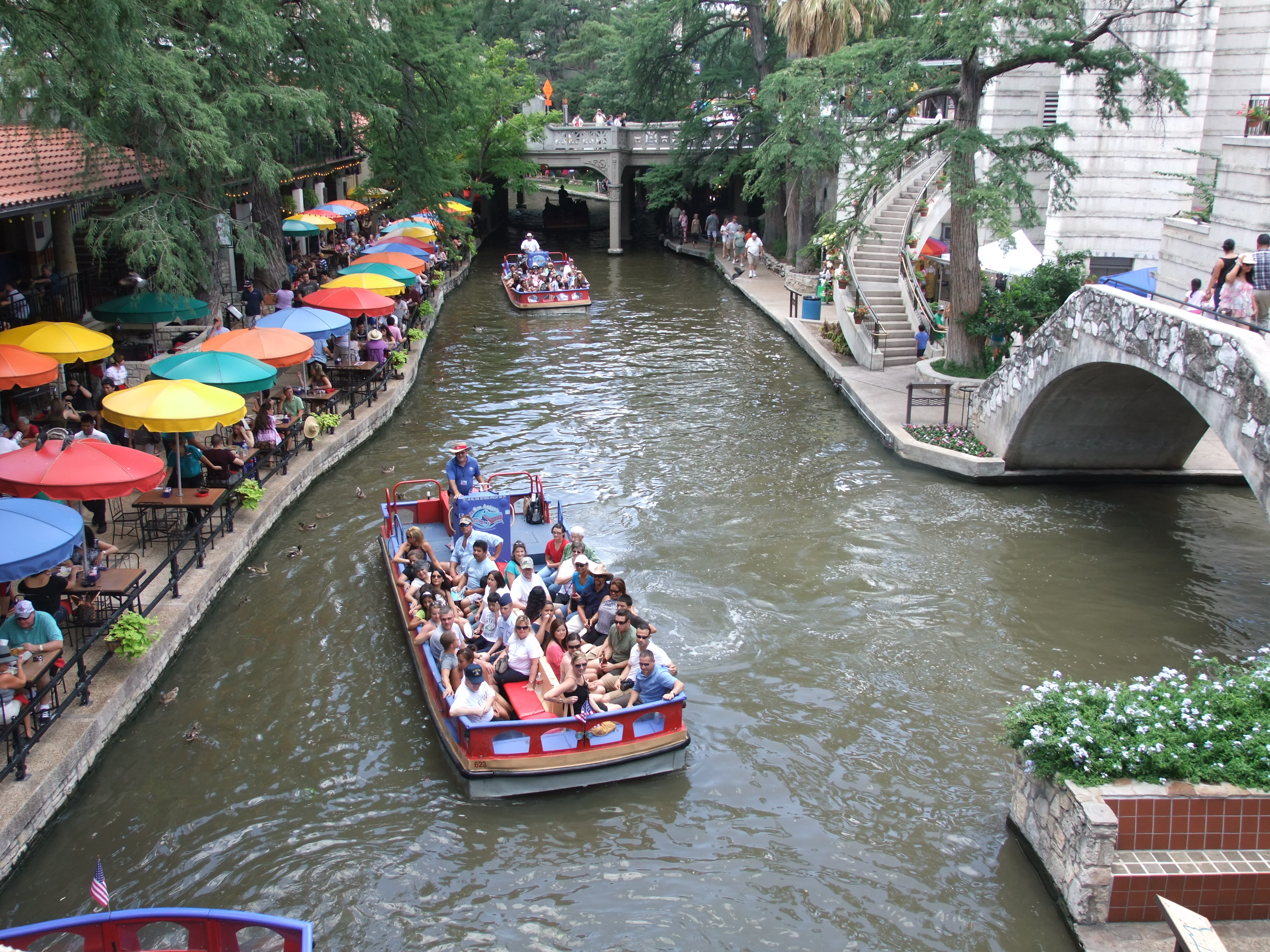