The Royal Colonial Boundary of 1665 was decreed by England's King Charles II to demarcate his American colonies. It provided a survey from the Atlantic Ocean to the Mississippi River along 36 degrees, 30 minutes north latitude. The boundary now serves to divide Virginia from North Carolina and Kentucky from Tennessee.

The survey, completed in five stages, was one of the first times a surveyed line was so long that the curve of the Earth had to be taken into consideration. It drew attention both to the importance and to the difficulty of cadastral surveying (to delimit and identify property lines) and geodetic surveying (in which the form and size of the earth are considered). It demonstrated some of the first attempts to locate an exact geographical position on the ground.

The 1665 line of 36 degrees, 30 minutes north latitude was recognized as the de facto dividing line between the North and the South in the Missouri Compromise of 1820. Slavery was prohibited in new states north of this line. 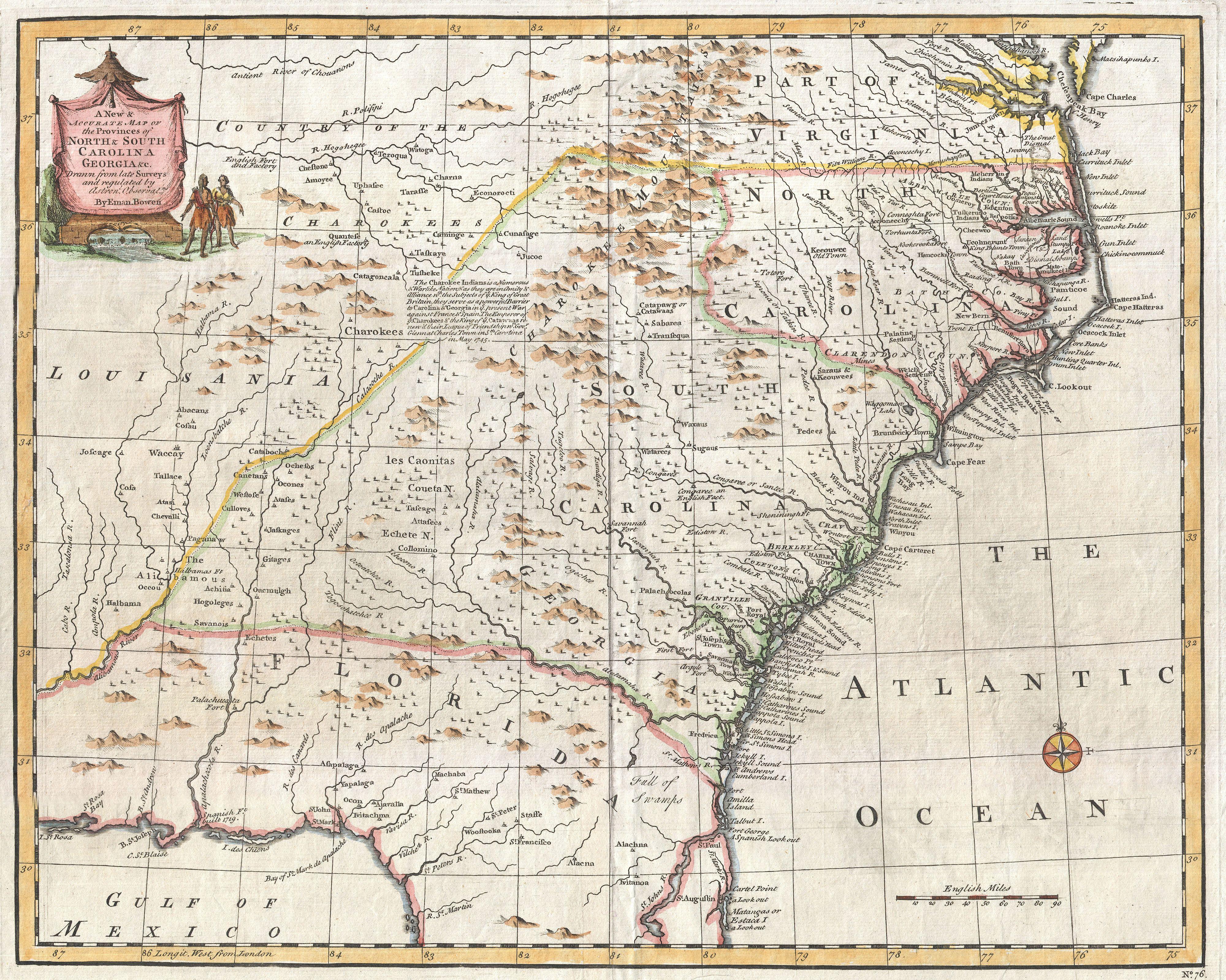