Albert Szent-Györgyi (1893-1986), biochemist, pioneered the study of biological oxidation mechanisms during the 1920s. Between 1930 and 1936, while a Professor at Szeged University, he proved that hexuronic acid, which he had previously isolated, is identical with vitamin C and that it could be extracted in kilogram quantities from paprika. In 1937, he was awarded the Nobel Prize in Physiology or Medicine “for his discoveries in connection with the biological combustion processes, with special reference to vitamin C and the catalysis of fumari.” In later years he and his collaborators achieved world renown in the field of the biochemical mechanism of muscular contraction. From 1948 until his death, he worked in the United States where he was also involved in cancer research. 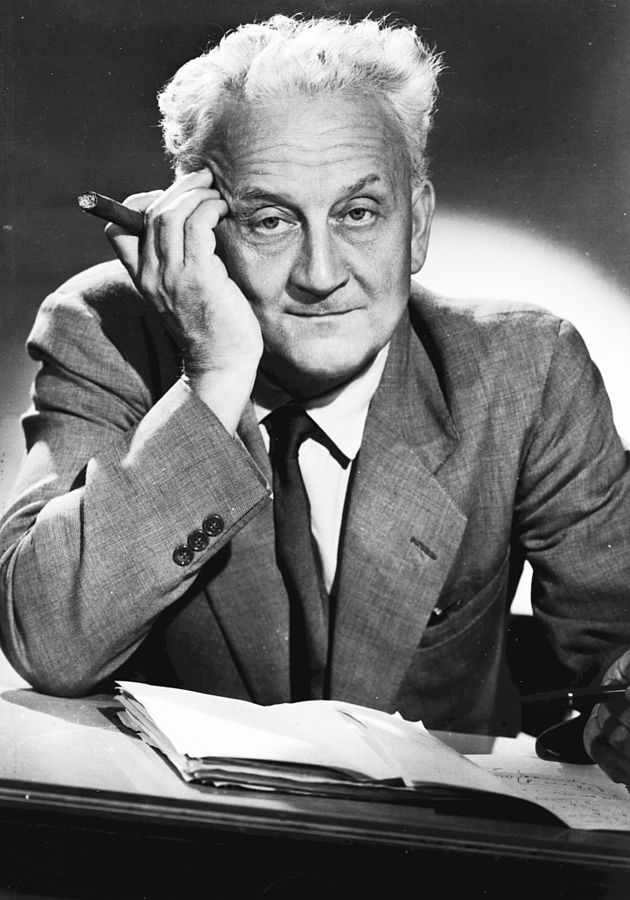