Bell Aircraft, founded in 1935 by Lawrence Dale “Larry” Bell, based its primary manufacturing facility in Wheatfield, New York, where several important aircraft were designed and produced. During the World War II era, the plant produced the P-39 Airacobra and the P-63 Kingcobra fighters. The P-39 was used to great effect by the Soviet Air Force, with the highest number of individual kills recorded by any U.S.-produced fighter aircraft during the war. The plant also designed and manufactured the P-59A Airacomet, the first U.S. jet aircraft, from 1942 to 1945, as well as the Bell 47, the first commercially certified helicopter.

Among the plant’s most famous contributions to aerospace science were the Bell X-1 (originally designated the XS-1) and the Bell X-2 experimental airplanes. On October 14, 1947, a Bell X-1 piloted by U.S. Air Force test pilot Charles “Chuck” Yeager became the first airplane to break the sound barrier, achieving a speed of Mach 1.06 or 807.2 miles per hour. The Bell X-2 achieved a record-setting speed of Mach 3.2, or 2,094 miles per hour on September 27, 1956, but was lost, along with pilot Milburn “Mel” G. Apt, when it could not recover from a spin brought on by “inertia coupling” during the flight. Other “X” designs produced at the plant were the X-5, X-9, X-14, XV-3, and the X-22. 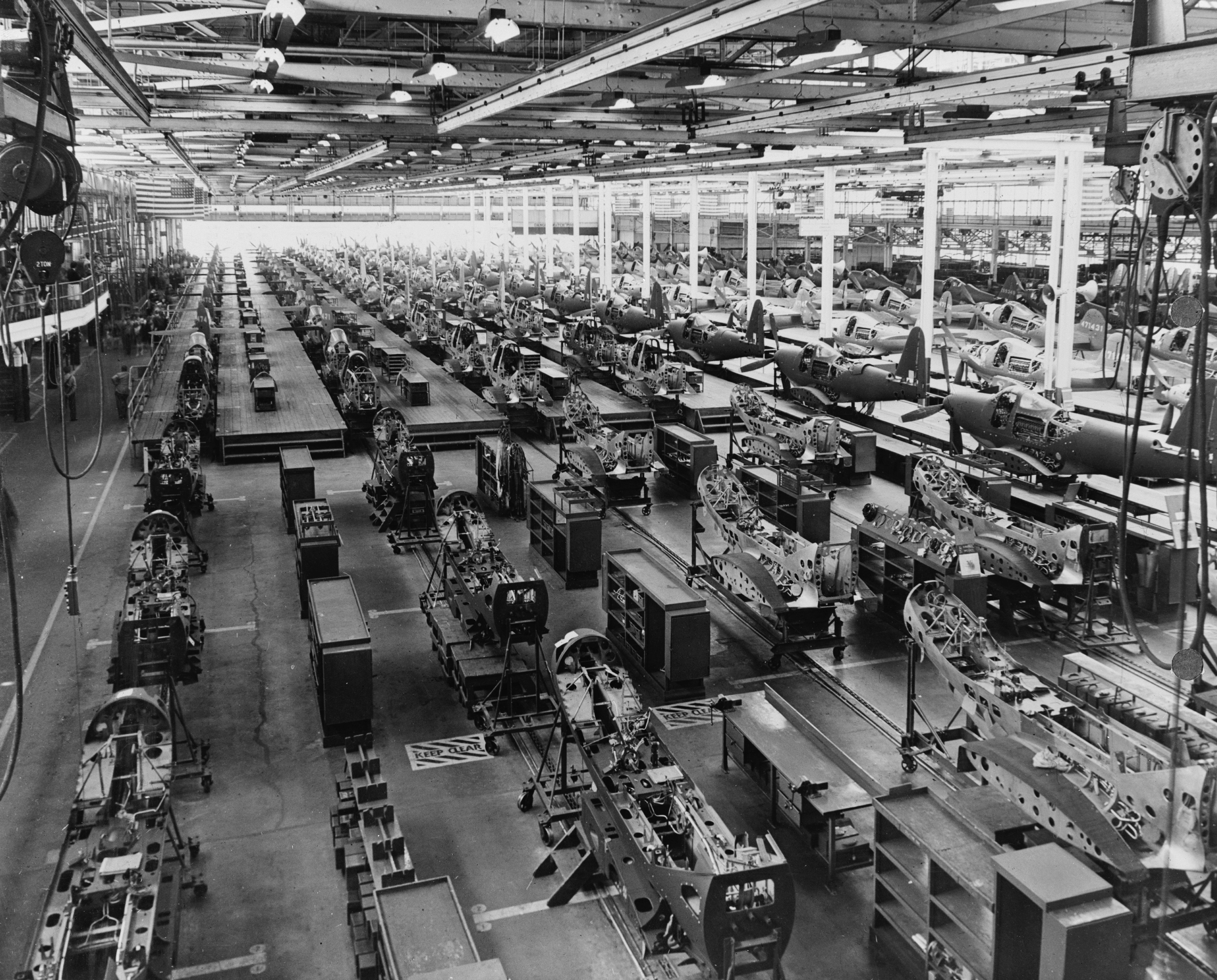