This former shipyard was the first home of the The Boeing Company, founded in 1916.  Affectionately called the Red Barn, this structure was built in 1909, and became the historic birthplace of Boeing aircraft production. Starting with the Boeing Model C, all early Boeing production took place in this building. Here, the entrepreneurial spirit of William E. Boeing, coupled with engineering innovation, ingenuity and perseverance, paved the way for the quickly unfolding history of commercial aviation.  The Red Barn is believed to be the oldest surviving aircraft manufacturing building in America. 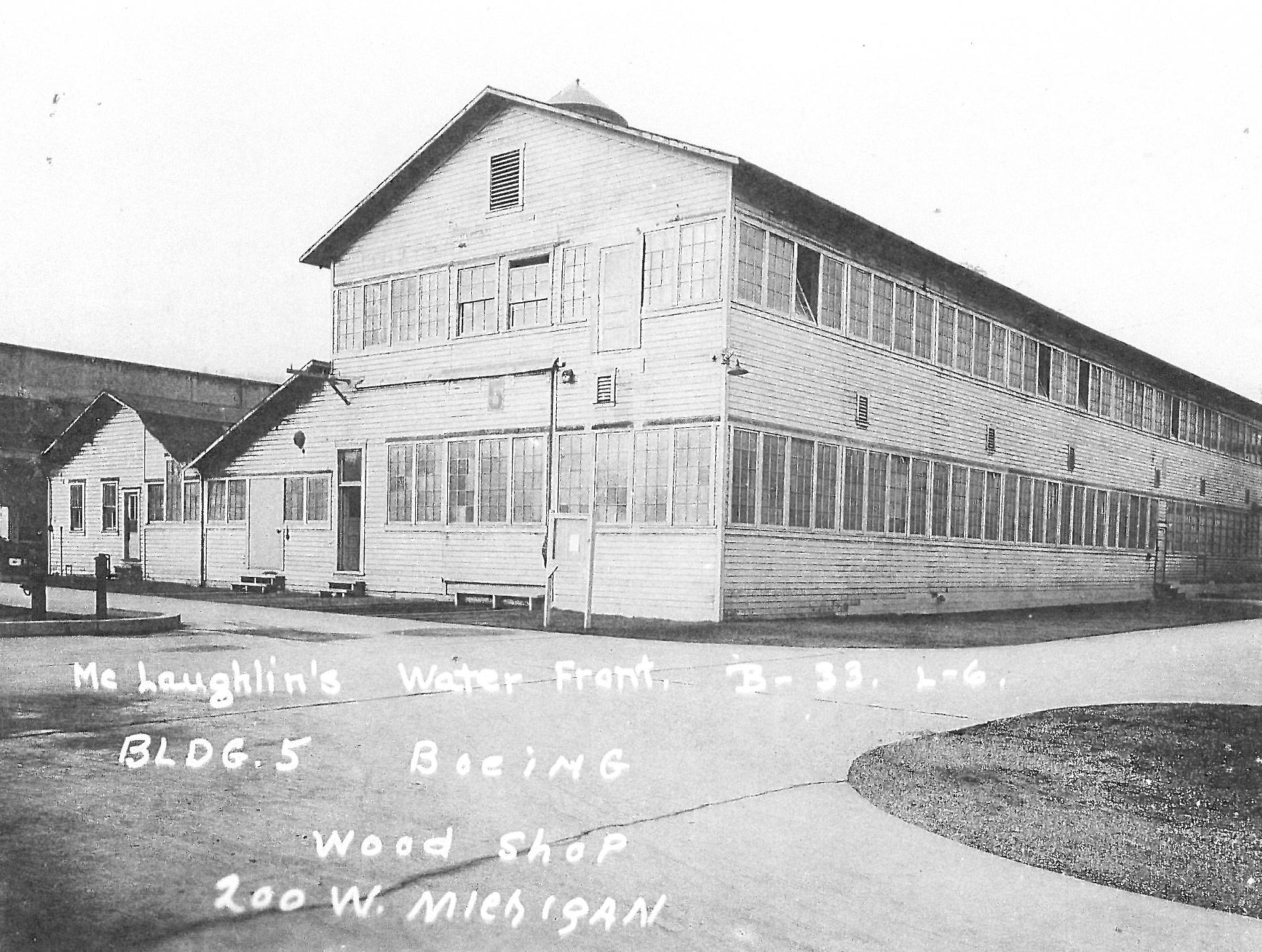 The Museum of Flight