“This morning I’m going to test the Sprit of St. Louis. It’s the 28th of April (1927)—just over two months since I placed our order with the Ryan Company, and exactly sixty days since business formalities were completed and work on the plane began. What a beautiful machine it is, resting there on the field in front of the hanger, trim and slender, gleaming in its silver coat! All our ideas, all our calculations, all our hopes lie there before me, waiting to undergo the acid test of flight. For me it seems to contain the whole future of aviation"

Several years prior to World War II, the name of the Dutch Flats Airport was changed to the Speers Airport. The airport was inoperative during WWII, and the government converted the land to military housing facilities. Early in 1970, the government made plans to construct a San Diego Post Office on the corner of Barnett Avenue and Midway Drive (now a paved road). The post office was opened for business in March 1972, and continues to operate there today. 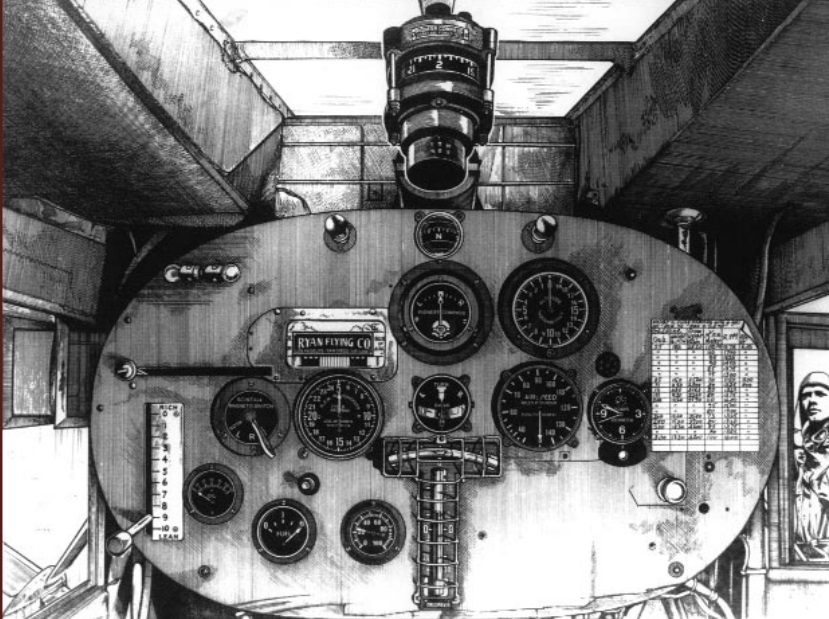