The tanker featured 21 separate watertight compartments which allowed for extra buoyancy. It measued 180+ feet in length and 35+ in breadth, and could carry around 240 gross tons of kerosene at a time. 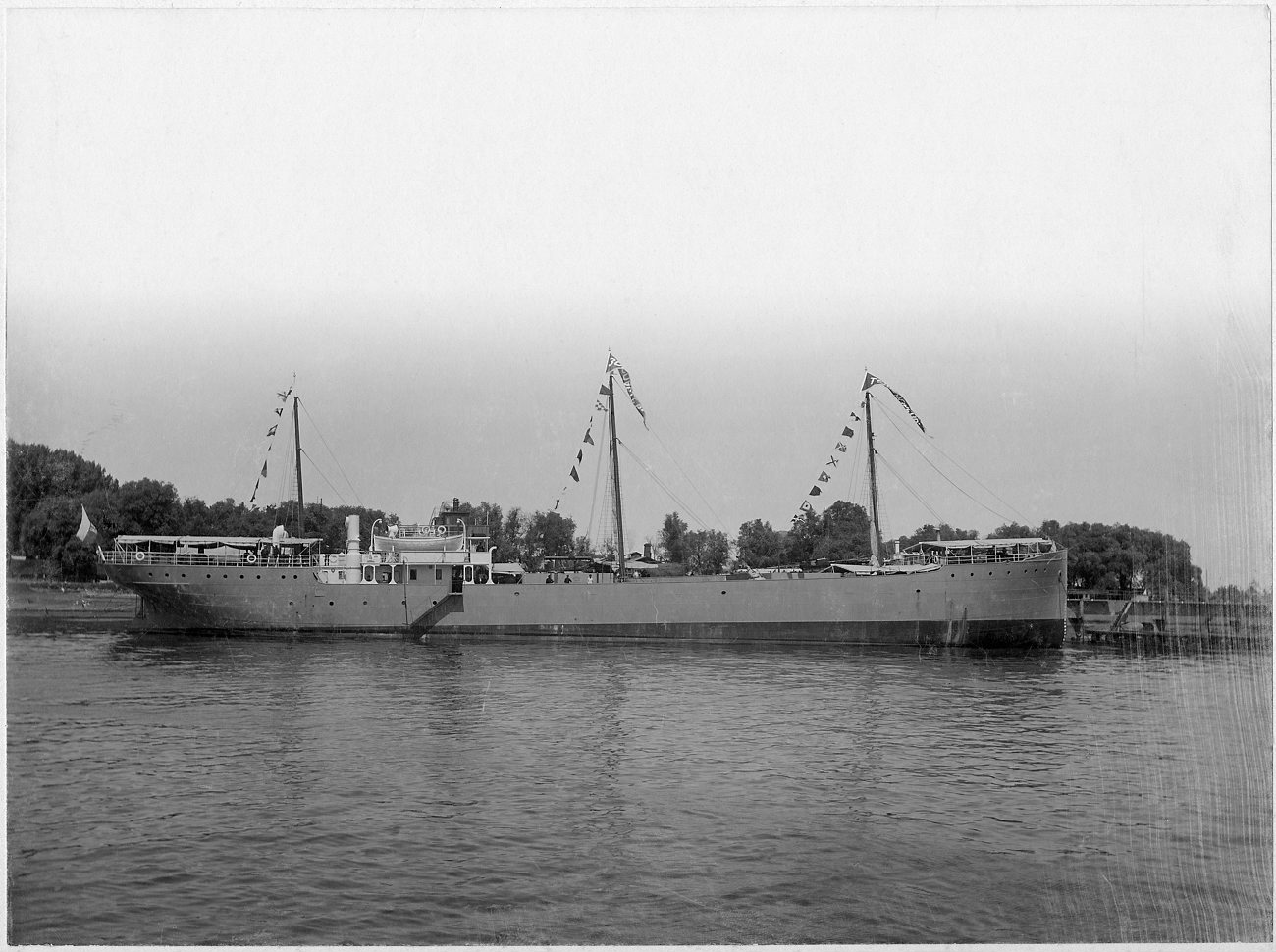