In 1932 Allis-Chalmers, urged by Harry Merritt, tractor division manager, supplied a Wisconsin farmer with a model u tractor with firestone aircraft rubber tires at low pressure. This system operated unmodified for 8 years.

Farm magazine ads in 1934 quoted several university reports of as much as 1/3 less fuel and 1/4 more work with low pressure rubber tires compared to steel lugs. No new tractors in 1930 had rubber tires. By 1940, most did. 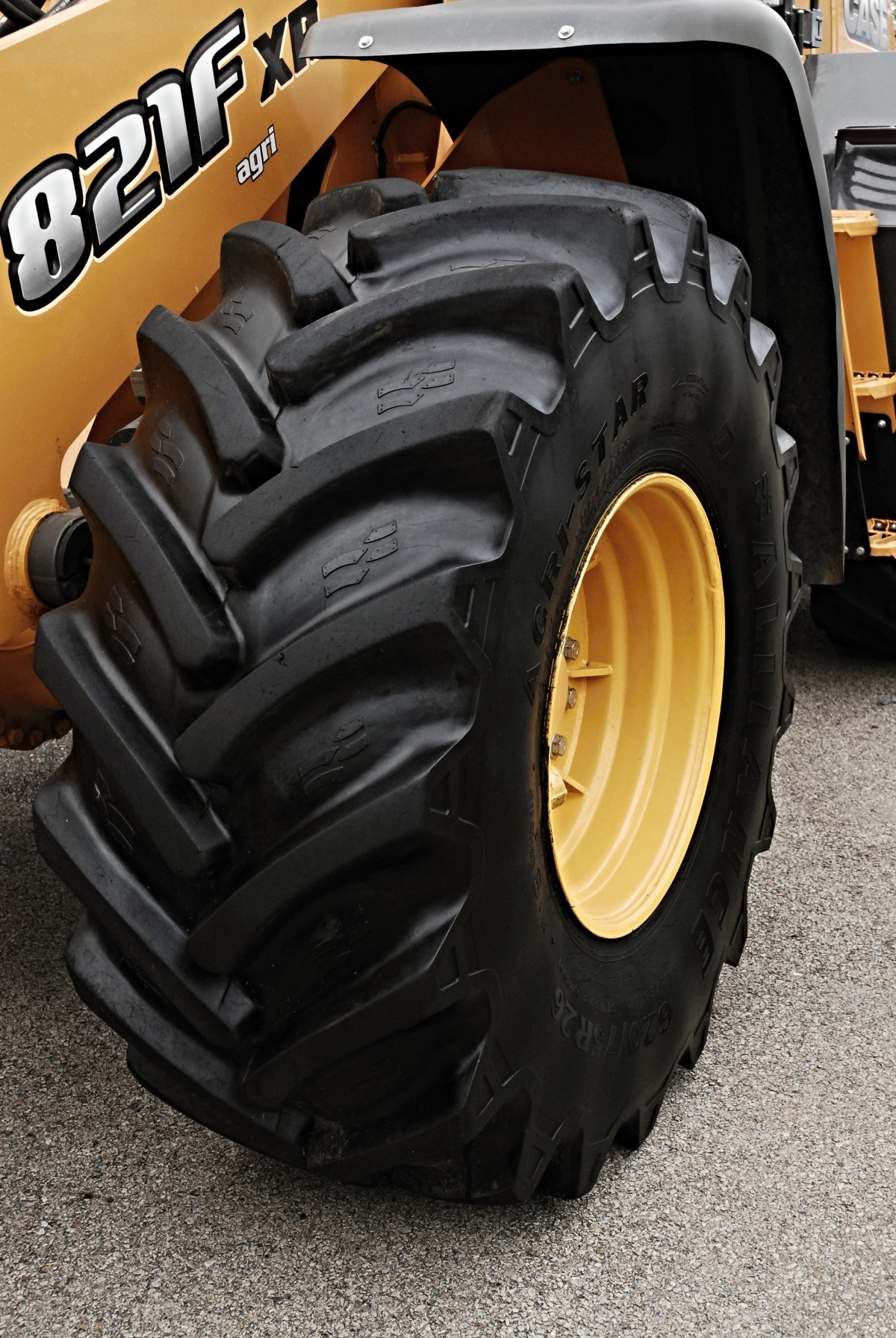