The Universal Soil Loss Equation (USLE) was developed at the USDA National Runoff and Soil Loss Data Center at Purdue University in a national effort led by Walter H. Wischmeier and Dwight D. Smith. The USLE was published in 1965 in USDA Agriculture Handbook 282.

The USLE is based on extensive erosion data from studies throughout the USA, and provides a quick approach to estimating long-term average annual soil loss (A). The equation is comprised of six factors: R - rainfall and runoff; K - soil erodibility; L - slope length; S - slope steepness; C - cover and management; and P - support practice. USLE was the first empirical erosion equation that was not tied to a specific region of the United States, thus the title "Universal" Soil Loss Equation.

The USLE has been used in more than 100 countries to guide conservation planning, assess soil erosion for conservation policy development, and estimate sediment yield. It has helped to save millions of tons of soil, thus helping to feed the world's population, and to protect the environment from sediment produced by soil erosion. 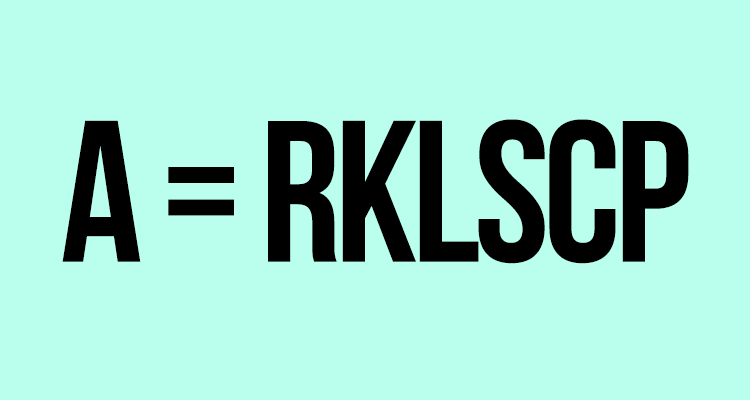