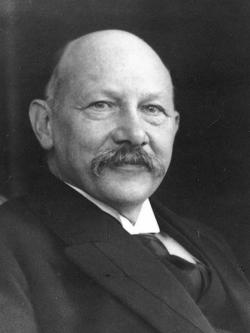 Superconducting offers a class of electrical conducting materials which exhibit (near) zero electrical loss and a number of quantum mechanical properties which can result in many novel and unique electrical and electronic devices and systems.

Superconducting magnets and magnetic systems have been the enabling technology in a number of medical diagnostic applications, such as Magnetic Resonance Imaging (MRI), as well as most of the recent and future High Energy Physics particle accelerators such at the Large Hadron Collider at CERN (Geneva, Switzerland).  The technology is also currently under evaluation for use in making the national electric power grids more energetically efficient by enabling improved power transmission, low loss power transformers and fault current limiters, etc.

During the 100 years since its discovery, the phenomena of “supraconductivity” (or“superconductivity” as it was later known) has been observed in more than 10,000 elements, compounds and alloys, but, in all instances, the phenomena was always only observed at temperatures  well below room temperature.  The highest know superconducting transition temperatures found to date, are all below about 170 K (or about minus 100 C.).   Thus a scientific study of the electrical behavior of pure metals at low temperatures by Prof. H. Kamerlingh Onnes and his colleagues lead to the totally unexpected discovery of the phenomena of superconductivity on 8 April 1911 in Room 1 the Physical Laboratory of the University of Leiden in the Netherlands.