On 19 August, the AIAA Historic Aerospace Sites Committee dedicated Kitty Hawk, NC, as a historic aerospace site, following a decades-long negotiation with the U.S Park Service. A historic marker was unveiled at a 0930 hrs ceremony as part of the First Flight Society’s National Aviation Day at Kitty Hawk. At this site on 17 December 1903, Orville and Wilbur Wright achieved the first sustained, controlled heavier-than-air flight of an aircraft, opening a new era of transportation throughout the world. Their pioneering spirit continues to inspire succeeding generations to dream, aspire, innovate, and create without limits. A full-scale replica of the Wright Flyer made by the AIAA National Capital Section is on display at the pavilion at the Wright Brothers National Monument, which is part of the park. Park information can be found at www.nps.gov/wrbr/index.htm. 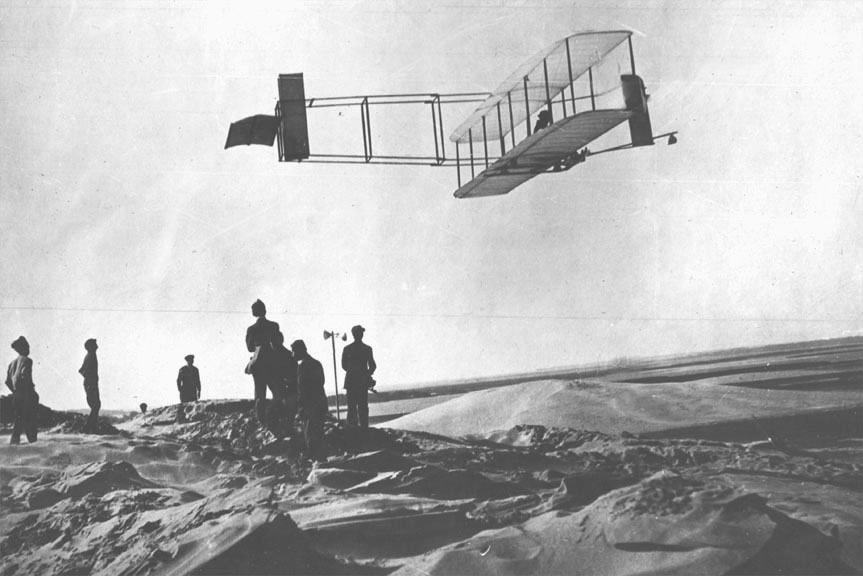