In his search for a more economical way to make aluminum, Canadian inventor Thomas Leopold Willson accidentally discovered the first commercially viable process for making calcium carbide, which is used for production of acetylene gas, at a location in North Carolina. This chance discovery produced a series of products, from improved lighting in remote locations to the synthesis of a host of organic substances.

At this site on May 2, 1892, while searching for an economical process to make aluminum, Canadian inventor Thomas L. Willson (1860-1915) accidentally discovered the electric-arc process for preparing calcium carbide, which reacts with water to form acetylene. The first commercial calcium carbide plant, built by local entrepreneur James Turner Morehead (1840-1908), operated here between 1894 and 1896. From this beginning, calcium carbide and acetylene manufacturing spread around the world. Acetylene, used first for lighting homes, railways, mines, and marine buoys and then for oxyacetylene welding, became one of the foundations of the synthetic organic chemicals industry. 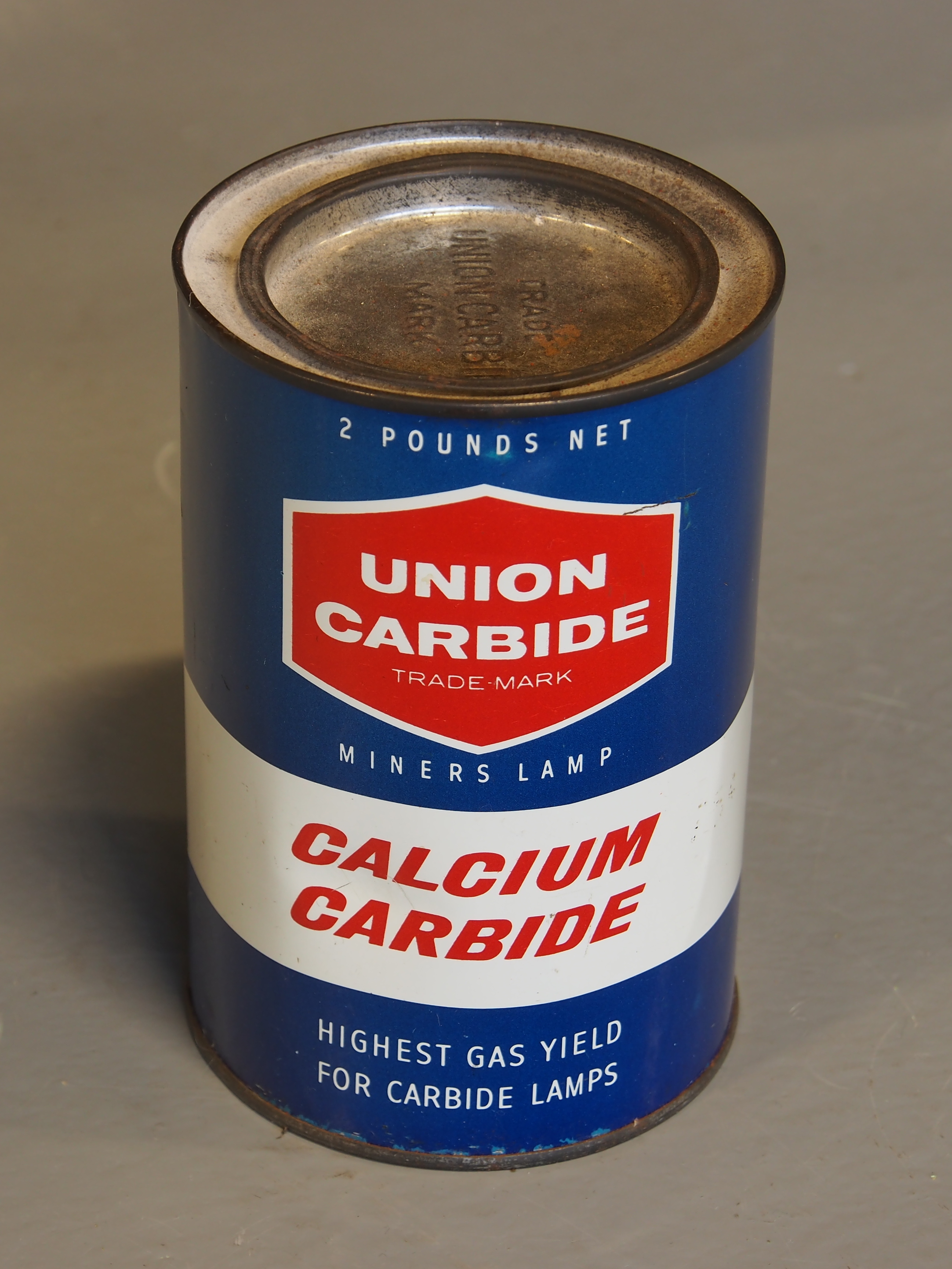