In 1907, John Fritz, known as the "Father of the Steel Industry in the United States," rejoined the Lehigh University Board of Trustees after an absence of a decade. He began the development of what would prove to be his greatest gift to Lehigh: a modern engineering laboratory and funding for its construction.

When completed in 1910, the Fritz Engineering Laboratory was the largest and best-equipped university laboratory of its type in the U.S. It was patterned after the shop buildings that Fritz had erected at the Bethlehem Iron Company. This type of building would provide proper space, good lighting, and logical arrangement for testing machines. It was divided into four separate work areas devoted to structural testing, cement testing, making and storing concrete test specimens, and hydraulic studies. 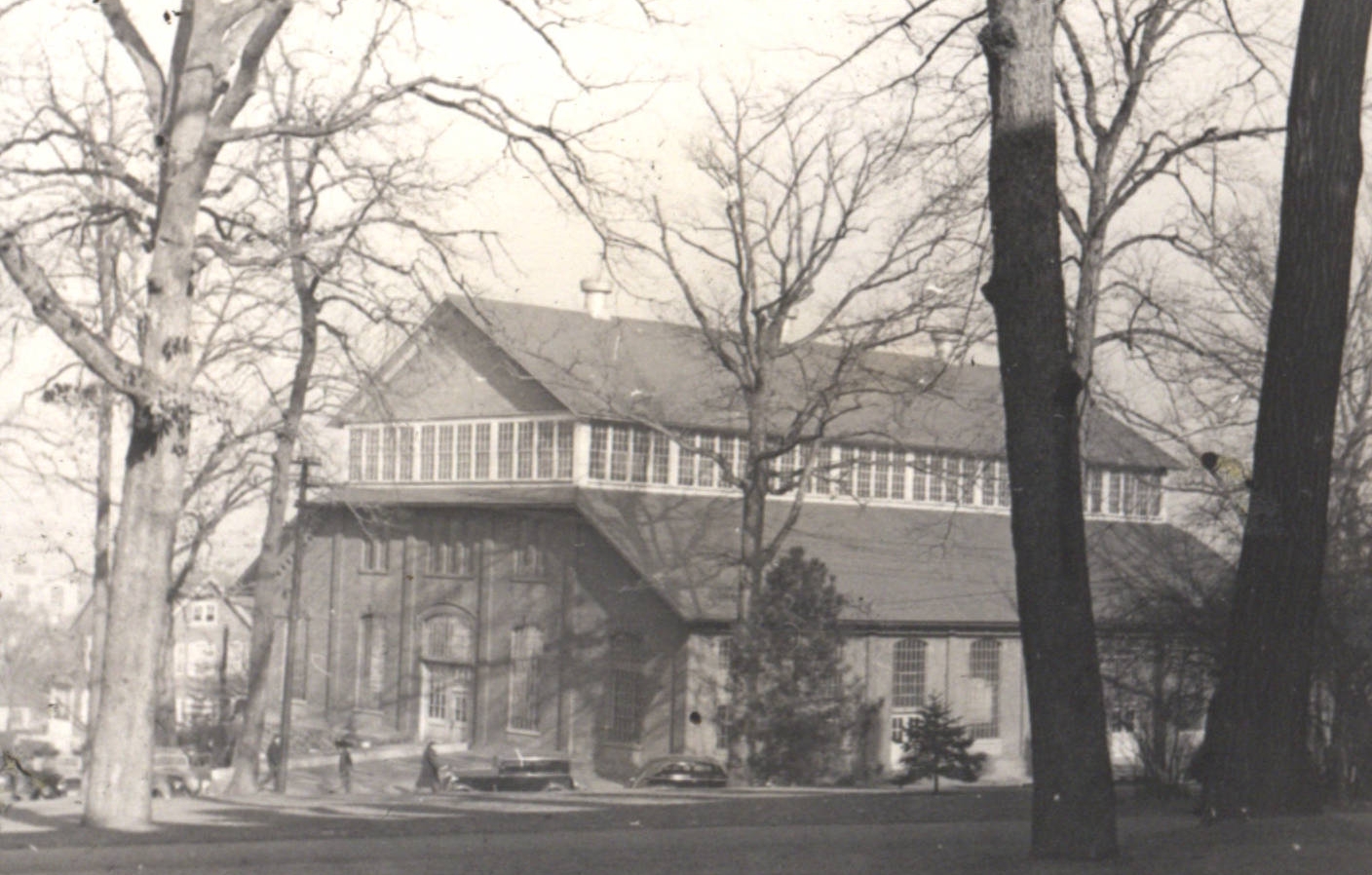