This was America's first large-scale activated sludge plant. The successful operation of Milwaukee's sewage treatment plant led the way for many other American municipalities to adopt its methods of efficient environmental recycling.

Prior to 1925, sewage and industrial waste from the City of Milwaukee and its suburbs (then population 500,000) was discharged to the Milwaukee, Menomonee, and Kinnickinnic rivers, which converge in Milwaukee and flow together through a single outlet into Lake Michigan.

The pollution flowing through the heart of the city caused an almost unbearable nuisance. Although fresh Lake Michigan water was pumped through two flushing tunnels into the Milwaukee and Kinnickinnic rivers, public health problems remained unsolved.

In 1913, the city created a Sewerage Commission to build and develop an intercepting sewer system and a sewage treatment facility. After much experimentation and testing, the commission chose the then-new technology of activated sludge - in which microorganisms convert organic material into simple elements like carbon, hydrogen, and oxygen - as its preferred treatment method. 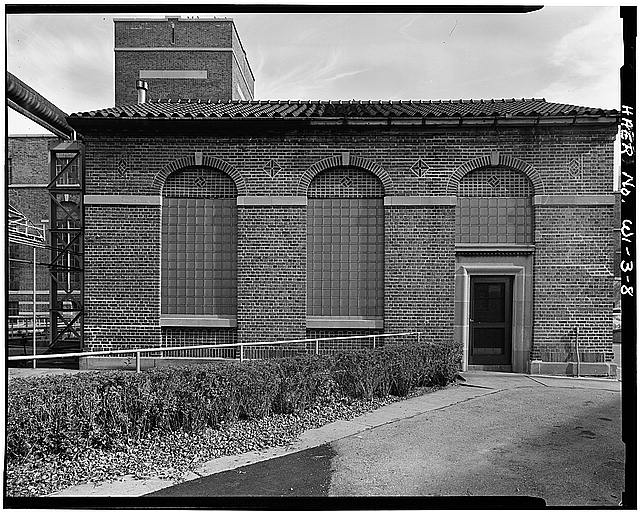