The large undertaking of building a 735 kV line was tackled by Jean-Jacques Archembault and the Quebec Hydro. In recognition of this great feat, the IEEE awarded Archembault the 1972 IEEE Habirshaw Award for pioneering the line. The line transported electrical power from the hydraulic centers of the Manicouagan River, in the North East of Quebec, to the load centers in the south of Quebec. It had important economic ramifications as well. the lines allowed the transmission of power from remote hydroelectric plants to load centers at a relatively low cost, thereby giving customers some of the lowest rates in the world. Due to the vast amount of materials required, including but not limited to insulators, spacers-dampers, and towers, it had an impact on national and international manufacturers. 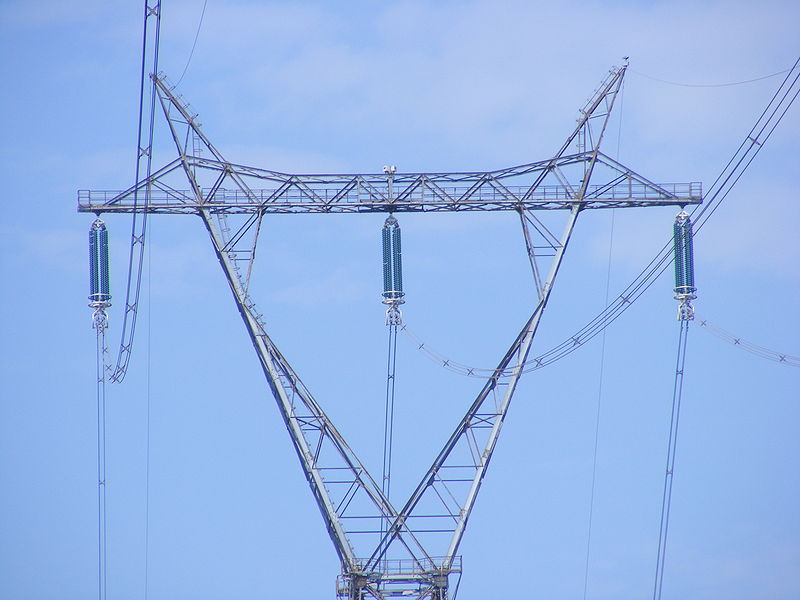