Recent archaeological evidence reveals early Virginia, which included both the Roanoke and Jamestown colonies, as the birthplace of the American chemical enterprise. Chemical processes first applied experimentally at Roanoke were re-introduced at Jamestown twenty years later.

Collectively, the chemical investigations which began in Virginia, which were impelled by the demands of trade, constituted the beginning of industrial production for domestic and foreign consumption. ACS designated the birth of the American chemical enterprise at Jamestown as a National Historic Chemical Landmark on October 10, 2007, part of the celebration of the 400th anniversary of the founding of Jamestown. 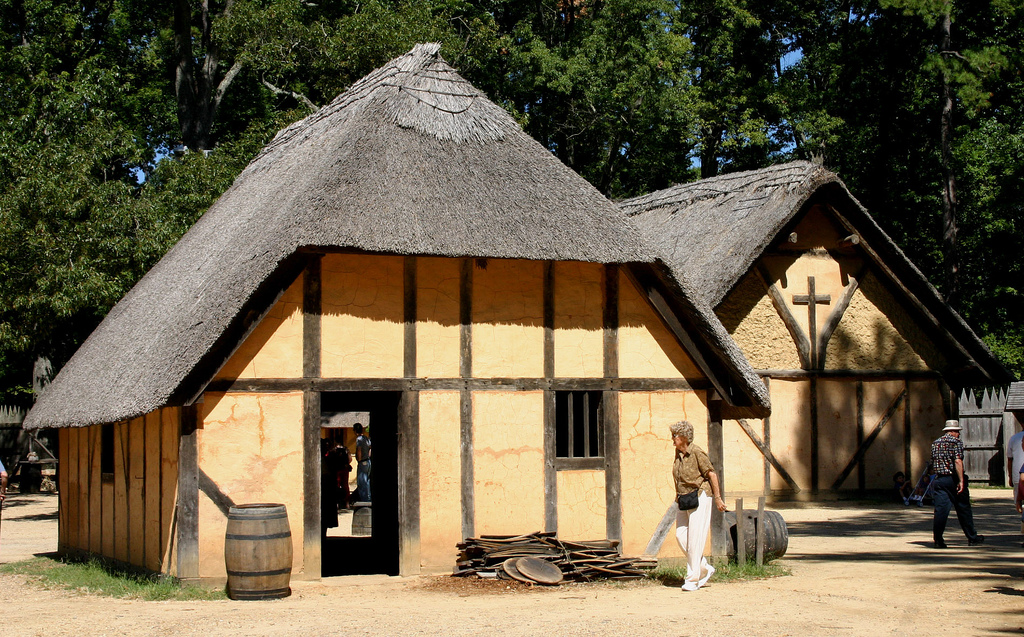