Prior to its merger with the Carnegie Institute of Technology in 1967 to form Carnegie Mellon University, the nonprofit Mellon Institute for Industrial Research was a major, independent research corporation dedicated to promoting applied research for industry and educating scientific researchers for the benefit of society as a whole. The Institute educated hundreds of fellows for careers in industrial research and helped to sell the very idea of research to manufacturers. Numerous companies and innovations grew out of research performed at the Institute, including Visking Corp., Plaskon Co., Dow-Corning Corp., the Chemical Division of Union Carbide Corporation, and the first gas mask for use in World War I.

The Mellon Institute of Industrial Research was established in 1913 by Andrew W. and Richard B. Mellon to conduct comprehensive scientific investigations that would serve industry and benefit mankind through the development of industry. The Institute provided research services from its inception through World War II, at a time when relatively few manufacturers operated research laboratories of their own. Hundreds of scientists were trained in fundamental and applied research, many of whom went on to careers in industrial research and development, and companies such as Dow Corning Corporation and the chemical division of Union Carbide Corporation were founded on research performed at the Institute. Located in this building since 1937, the Mellon Institute merged with the Carnegie Institute of Technology in 1967 to form Carnegie Mellon University. 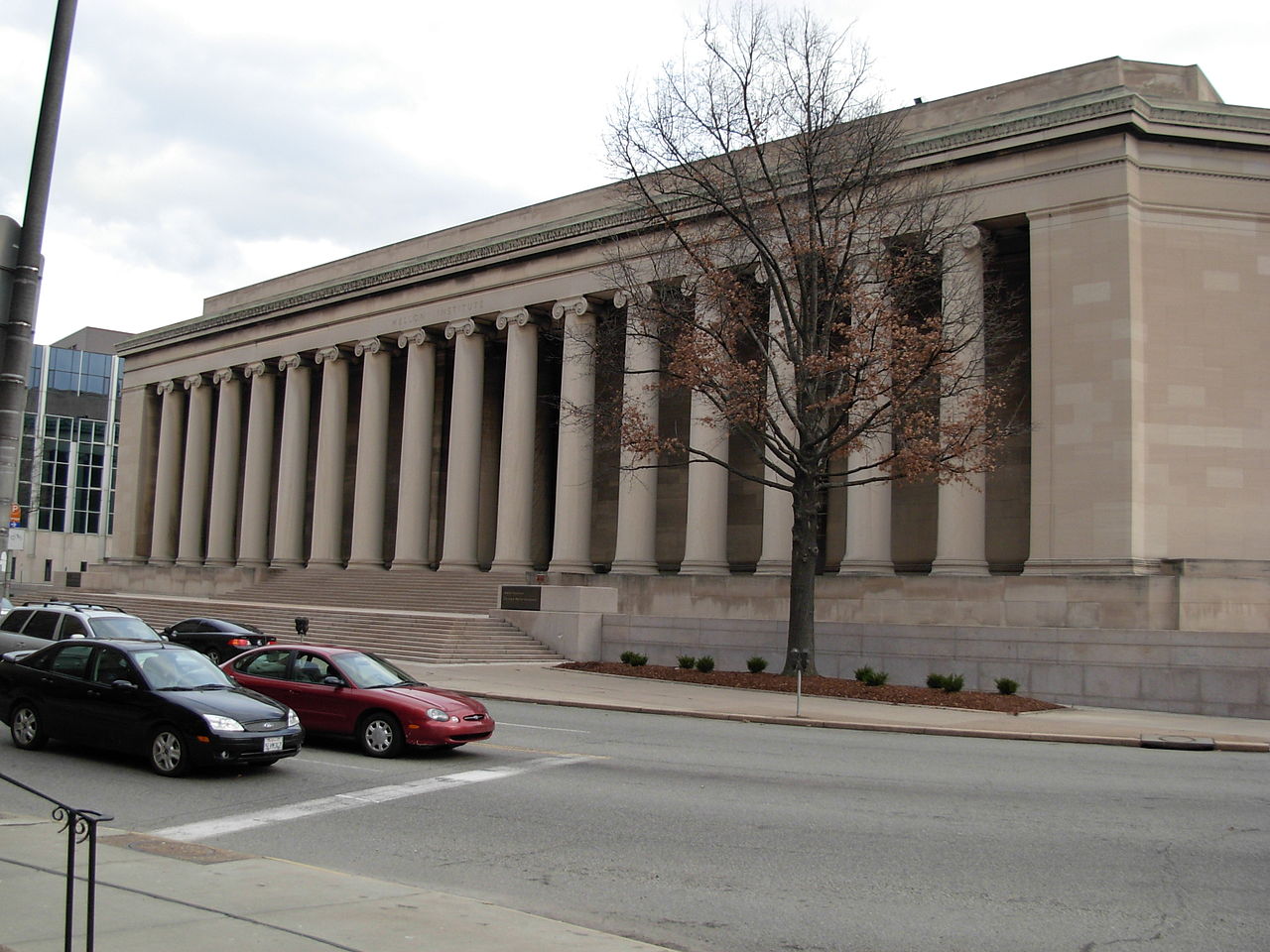