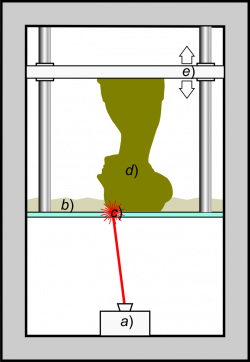 Although the origins of three-dimensional printing date back to the mid 19th century, and the first patent application for rapid prototyping technology was filed by Dr. Hideo Kodama of the Nagoya Municipal Industrial Research Institute in Japan and Alan Hebert of 3M, it wasn’t until Charles Hull developed the process called Stereolithography, and produced the SLA-1 in 1987, that the 3D printer became available for commercial sale and use.

Hull co-founded 3D Systems, Inc. to market the 3D printer, which used a process called Stereolithography, a method of curing layers of photopolymers with ultraviolet rays to form solid objects.

Today, rapid prototyping has become a leading technology for the manufacture of new products and parts, influencing the medical, automotive, and aircraft industries among others.