Bread is considered a basic foodstuff; eaten down through the ages, it continues to be a staple of the modern diet. The development of baking powder made baking easier, quicker and more reliable for bakers in the mid-19th century. Eben Horsford’s unique formula was an important innovation and made the making of biscuits, cookies and other quick baking products simpler than before.

In the mid-19th century, Eben Horsford, Rumford Professor at Harvard University, devised a unique mixture for baking, which he named "yeast powder" and later called baking powder. The acid component, calcium acid phosphate, originally manufactured from bones, replaced cream of tartar, an expensive byproduct of the European wine industry. The mixture of acid with sodium bicarbonate was stabilized by addition of starch and marketed in one package. In the presence of moisture carbon dioxide is released, leavening biscuits, cookies, or other quick baking products. As a result of Horsford's work, baking became easier, quicker, and more reliable. 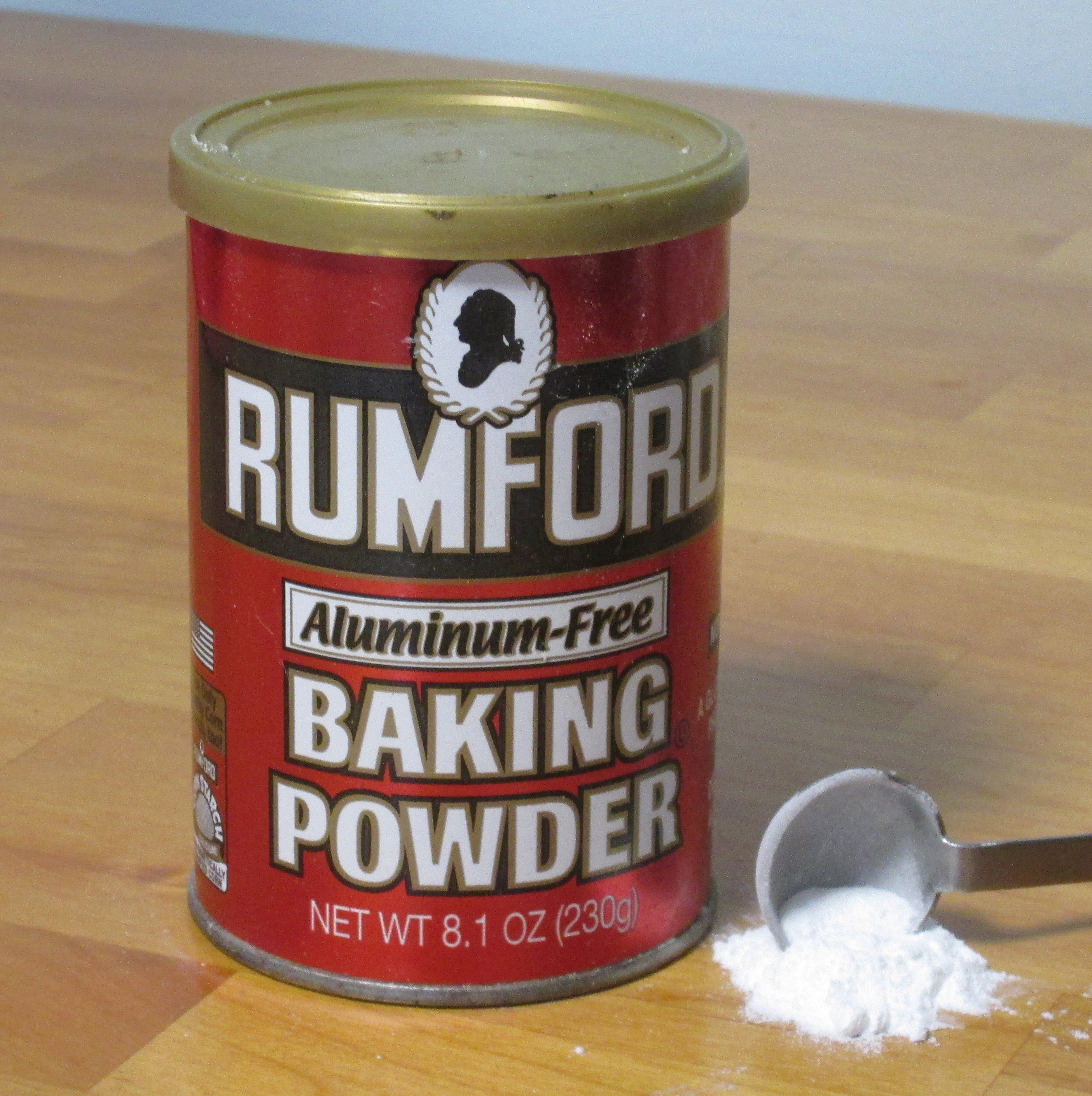