America's first practical helicopter, it pioneered the single main rotor concept that became the predominant helicopter configuration throughout the world. The principles that were developed and demonstrated by the VS-300 had direct application in the design of the early mass-production helicopter, marking the beginning of the world's rotorcraft industry. 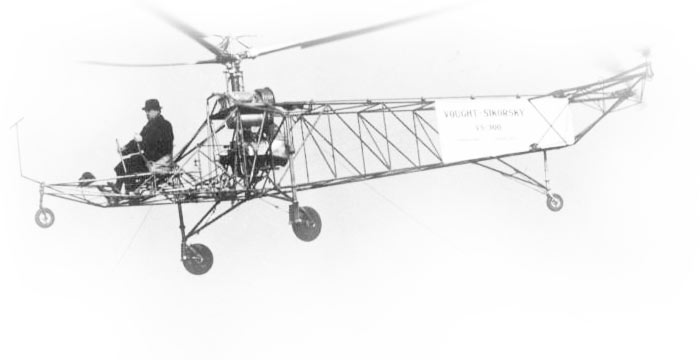