The cranes were purchased in 1987 by the Port of Nanjing, where they are now located. They were redesignated in 1988 in conjunction with the Chinese Mechanical Engineering Society. 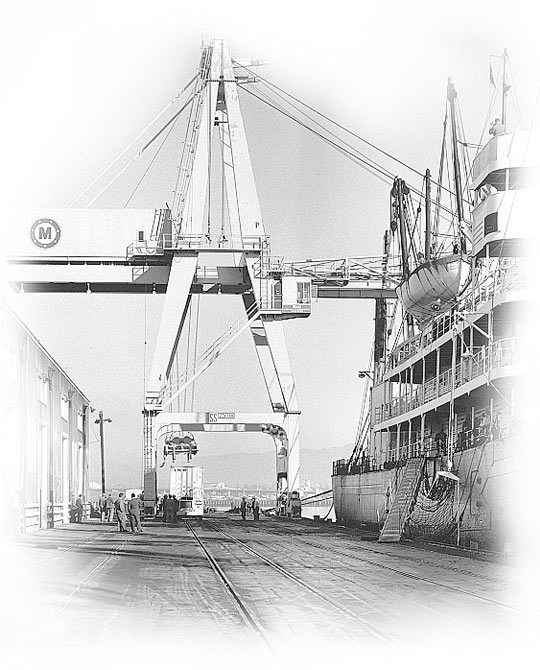