This is one of the earliest uses of engineered water supply and irrigation systems in the United States. The first of eight original acequias was under construction in 1718 and two are still in operation. The remains of one are visible on the grounds of the Alamo. The Acequias of San Antonio are among the earliest engineered water supply and irrigation systems recorded in the United States. The Acequias served an integral role in the growth and stability of the San Antonio community for nearly 200 years. The eight canals, totaling 15 miles in length, were built by Spanish settlers who learned the technique from the Moors. Each acequia was a complicated system of storage dams, floodways, control gates, canals, sluices, and distribution ditches. Sections of the Acequias continue to operate today. A portion of the San Juan Acequis has been renovated and provides irrigation for fields south of San Antonio. The Espada Acequia still flows vigorously and serves the Mission Espada and nearby fields. The first 200 to 300 feet of the Upper Labor Acequia are intact, and are used by the city zoo for its waterfowl displays. 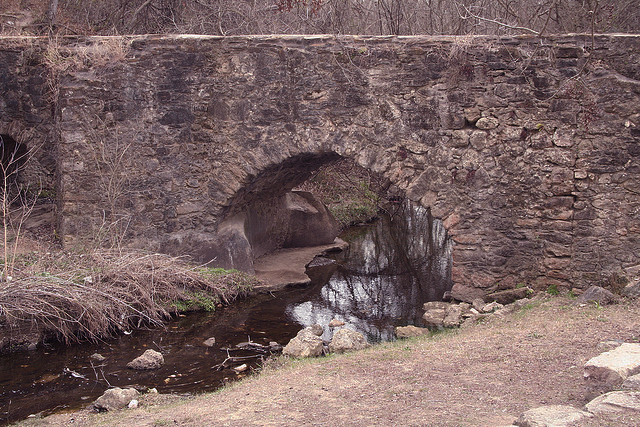