Established in 1929, and owned by several different aviation companies through its history, the Downey site was the design, test, and production site for various airplanes and spacecraft that defined American aerospace accomplishments in the 20th century. Its rich legacy includes the P-51 Mustang fighter of World War II; the experimental, rocket powered, X-15; the X-10 Navaho drone, which was the first aircraft to fly at Mach 2 completely under computerized inertial guidance; the F-100 Super Saber fighter; the Hound Dog air to ground missile, the predecessor of modern cruise missile technology; the Saturn S-II launch vehicle; the Apollo command capsule; the B-1 Lancer bomber; and the space shuttles – Enterprise, Columbia, Challenger, Discovery, and Atlantis – all of which were developed at the Downey site before its closure in 1998, making the facility one of the most significant aerospace design and production establishments in the world. 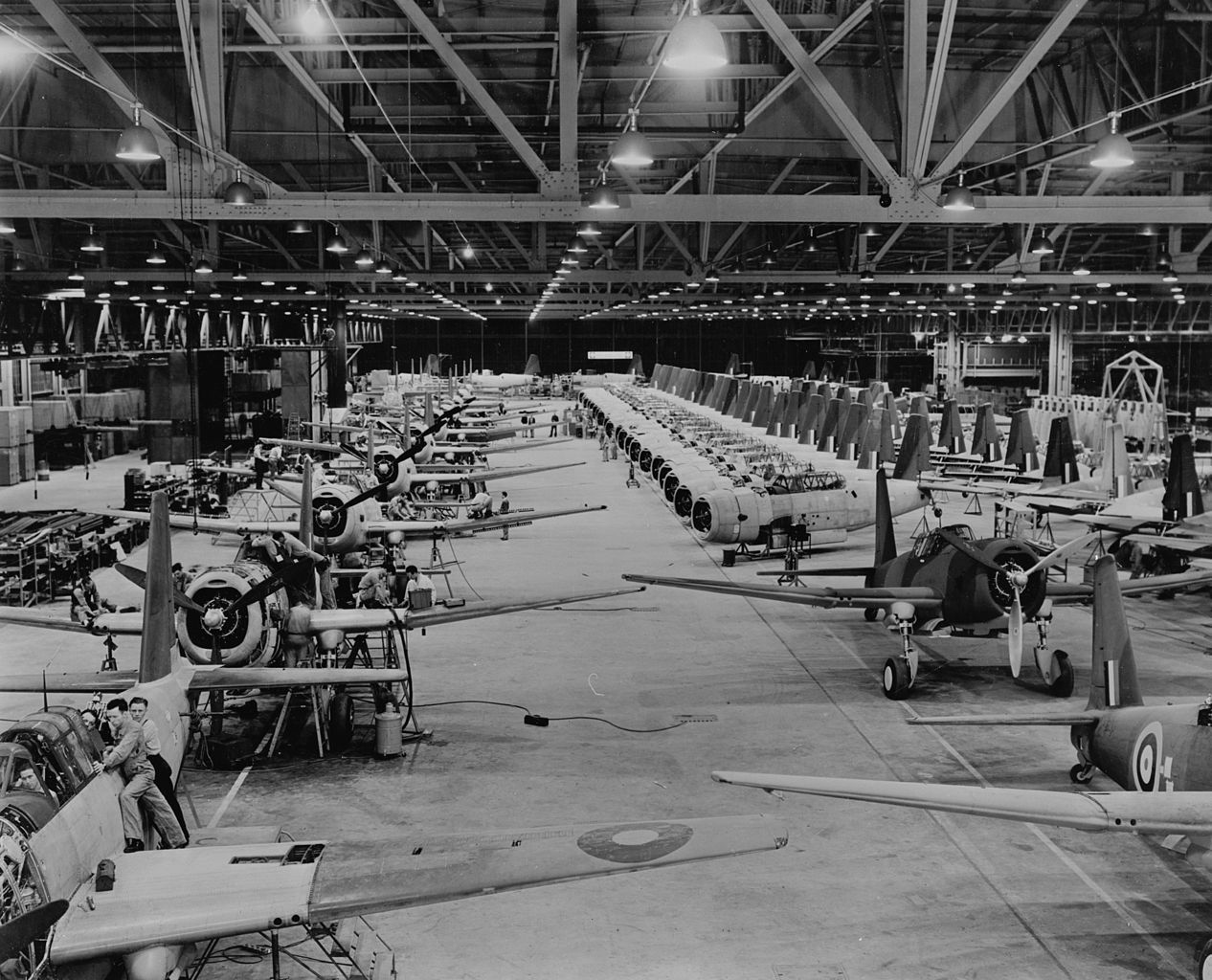