In 1817 when construction started, excavating and earthmoving machines had not yet been invented. The only construction equipment available was the pick, level, spade, wheelbarrow, and wagon. With the exception of a few uses of black powder to blast through rock formations, all 363 miles were built by men and horses alone. 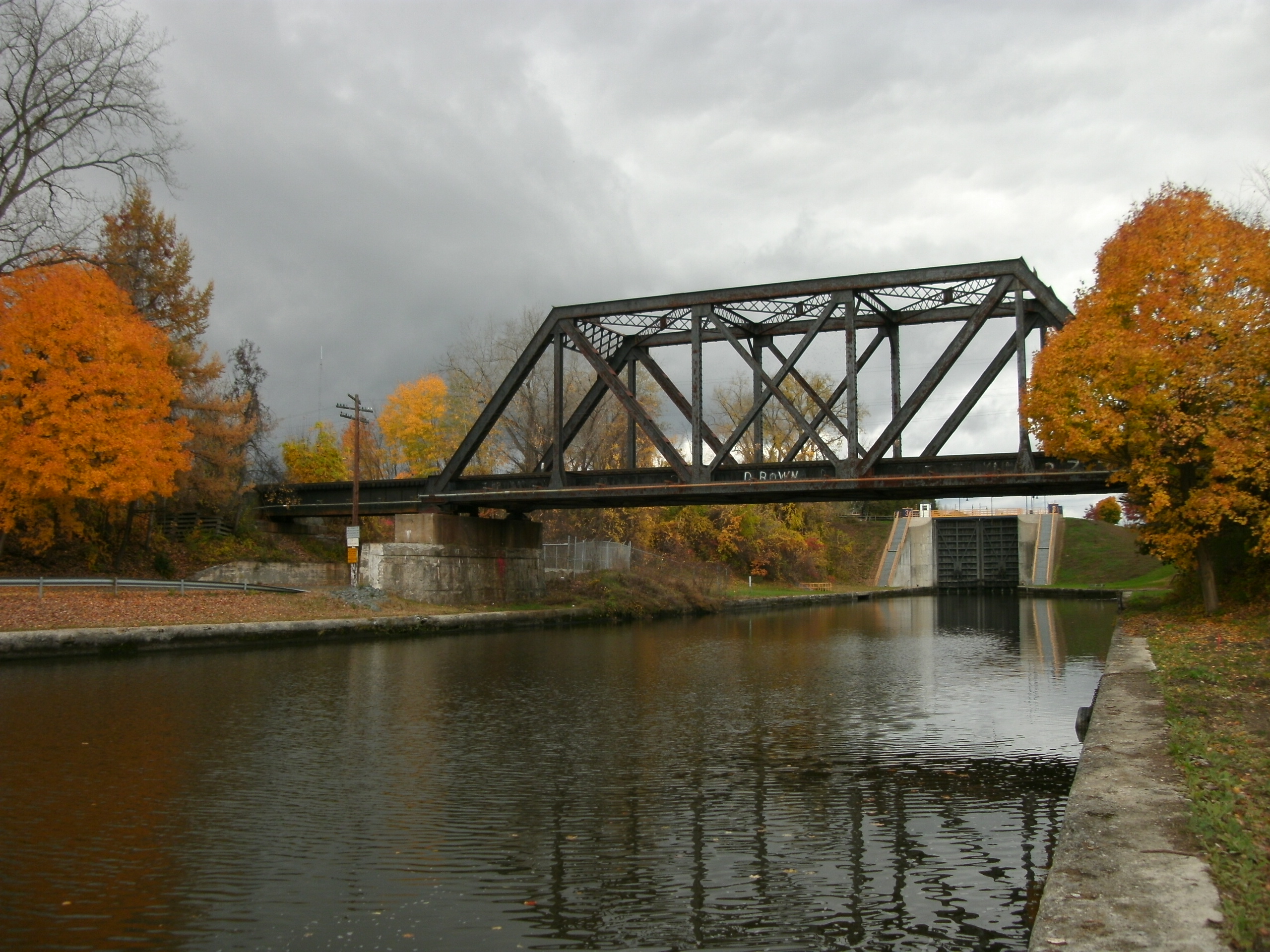