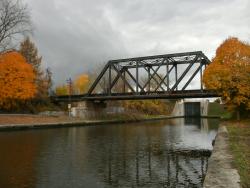 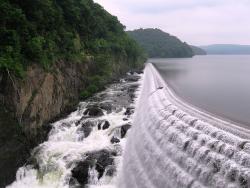 Inferior water and the lack of a sufficient water supply prompted public pressure to find a significant water source for the 360,000 of people living in New York City at the time. Studies determined that the Croton River, 40 miles north of the city, was the best available source. The original system served as a prototype for large-scale water supply projects across America.