The city of Shreveport could not justify the cost of building a water distribution system solely for the purpose of supplying potable water. It was a series of disastrous fires in the 1880s that galvanized support for a pumping facility that would provide ample water for firefighting.

The McNeill Street Pumping Station is a self-contained lesson in the history of municipal water system development. From high-volume pumping technology to water filtering and disinfection, the station helped introduce or refine key technologies that were central to the evolution of America's urban water distribution infrastructure. Operating continuously for more than a century, the station became as well known for preserving the old as promoting the new. Its turn-of-the-century steam-powered pumps remained in operation until 1980, having been lovingly maintained 50 years beyond their normal life expectancy. Today, the old station building is a museum where the vintage equipment is displayed in operating configuration - a testament to the skill of early water system engineers, manufacturers, and maintenance crews. 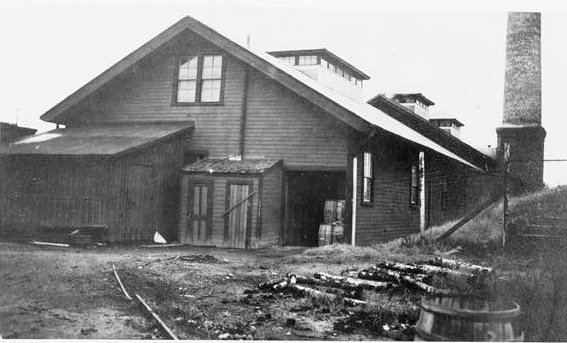