The scheme virtually reverses the flow of the Snowy River from its natural course toward the ocean and directs it inland. The entire complex includes 16 dams, seven power stations (with a production capacity of 3,740,000 kilowatts), over 90 miles of tunnels, a pumping station, and 50 miles of aqueducts.

The Snowy Mountains Hydroelectric Scheme is a hydroelectric and irrigation complex in southeastern Australia, serving major cities such as Sydney, Melbourne, and Canberra. It supplies power to the coastal cities and water to the inland agricultural areas. It impounds water from the Snowy River and diverts it via tunnels through the Snowy Mountains and into the Murray and Marrumbidgee Rivers.

In 1949, the Australian Government created the Snowy Mountains Authority to supervise the planning, construction, and financing of the work. The agency was modeled after the Tennessee Valley Authority (TVA). The project took 25 years and cost $800 million to complete. More than 100,000 people helped build the scheme. Two-thirds of the workforce came from overseas, representing over 30 different countries. The monumental project brought great economic growth to the southeastern sector of the country and helped transform Australia's economy from agriculture to heavy industry. 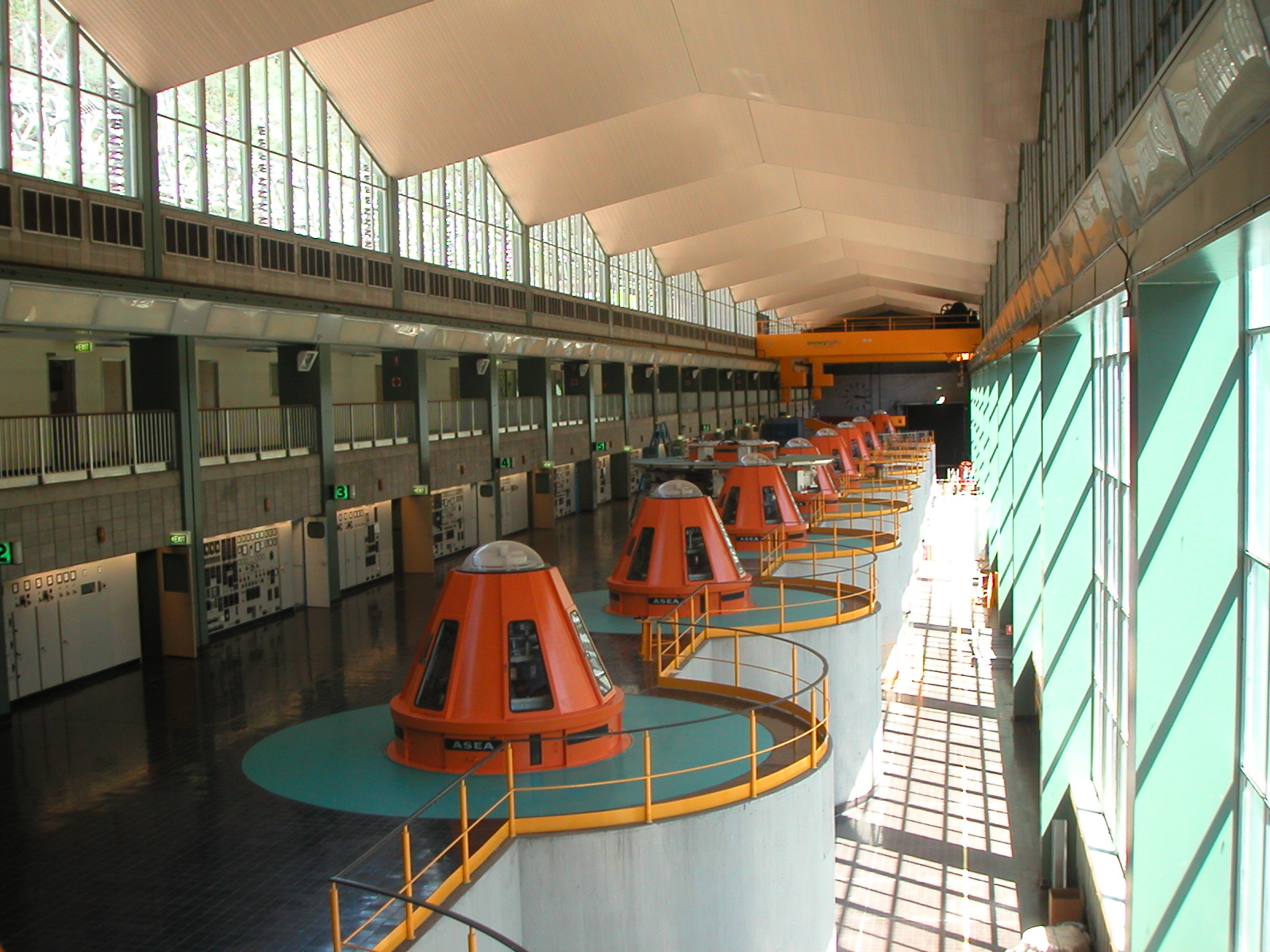