The Watertown Arsenal was the first major engineering testing laboratory in America. It was created to store and manufacture cutting-edge military technology and weaponry. The United States Army Research and Materials Laboratory continued to use the site until 1989, employing soldiers and civilians to produce and test artillery.

During the period when iron, steel, and concrete became major construction materials, the tests conducted at the arsenal played an important role in establishing engineering standards for these materials. During its peak, the 130-acre facility employed 10,000 people. 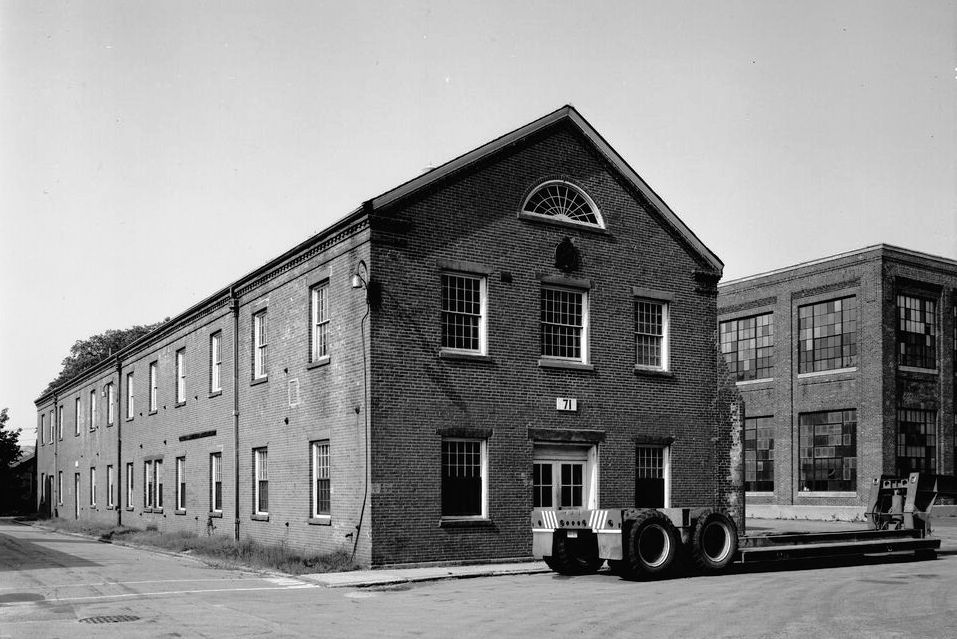