Hydraulics Laboratory at the University of Iowa

The Hydraulics Laboratory at The University of Iowa, renovated in 2001 and in 2003 renamed the C. Maxwell Stanley Hydraulics Laboratory, is the oldest university-based hydraulics laboratory in the U.S. that continuously has focused on research, education, and service in hydraulic engineering. Since its initial construction in 1919, the facility and staff have produced a massive amount of research that has shaped water-related constructs around the world. Its efforts have been guided by noted directors such as Floyd Nagler (1920-1933), Hunter Rouse (1944-1965), and John F. Kennedy (1966-1991). Students trained here have come from and practiced around the world. The building provides the home base for IIHR-Hydroscience & Engineering, formerly the Iowa Institute of Hydraulic Research. 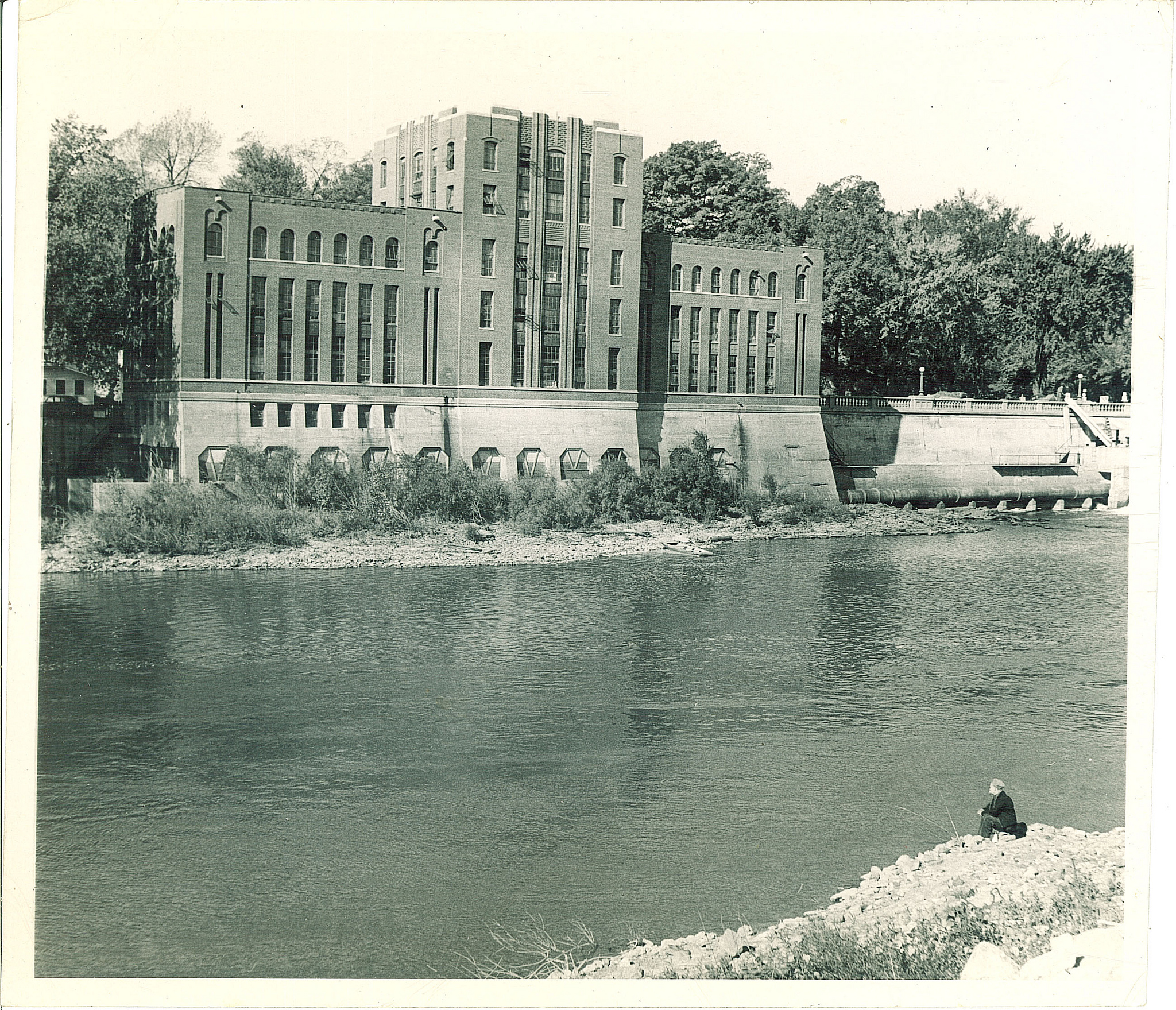