First Operational Use Of Wireless Telegraphy 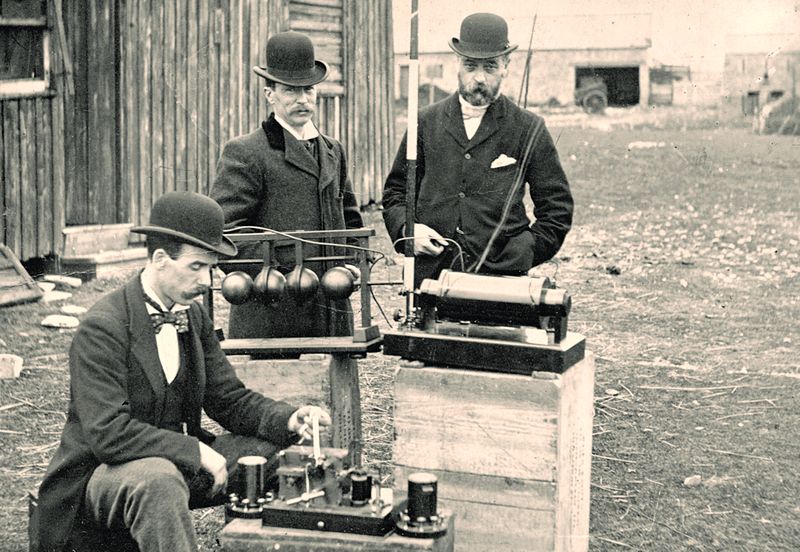