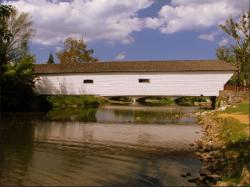 Doe River Bridge was listed in the National Register of Historic Places in 1973 as part of the “Elizabethton Historic District.” This bridge possesses a high degree of integrity and HAER has proposed it for National Historic Landmark consideration.

Is it the oldest bridge in TN? 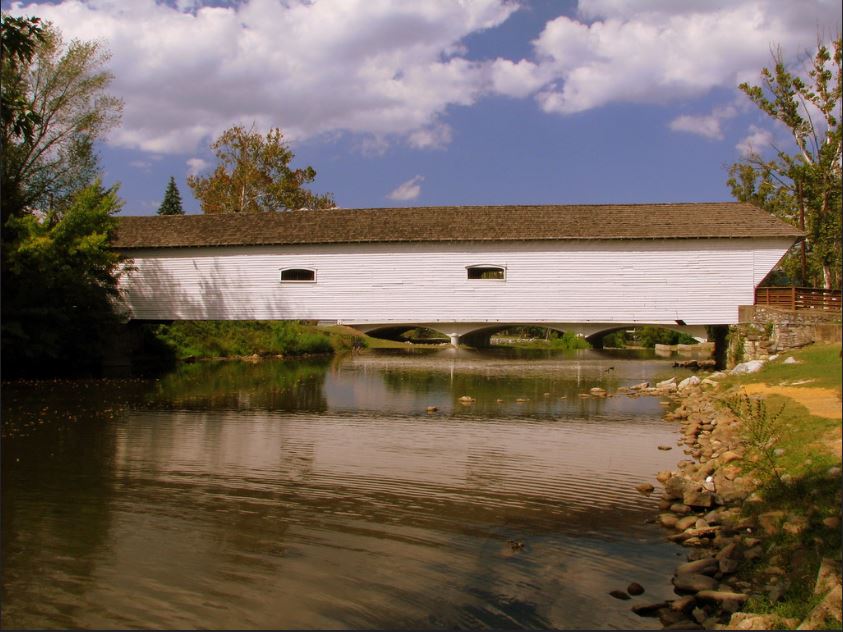