Concentrations of combustible or poisonous gases, large water inflows, and cave-ins all added to the difficult conditions. Despite efforts to ensure worker safety and provide good pay and benefits, miners quickly became discouraged, staying on the job an average of only two weeks.

Perseverance paid off, however, and the Gunnison Tunnel became the key structure in America's first major trans-mountain irrigation system. 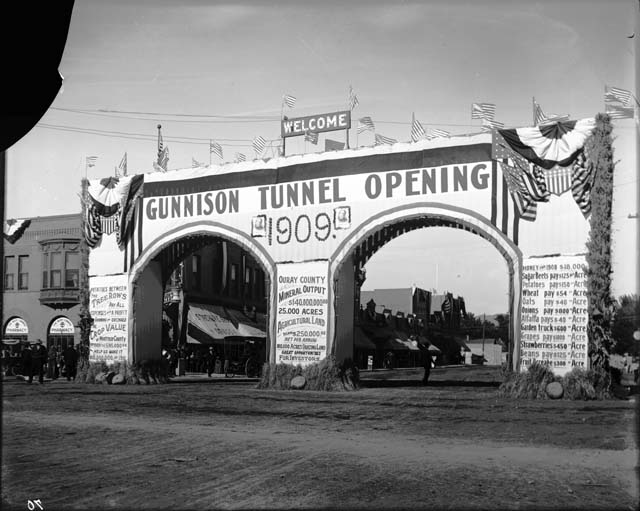