Tracing its history to the earliest days of powered flight – to the Wright brothers and Glenn Curtiss – the site began as the research laboratory of the Curtiss-Wright Aircraft Company. After World War II, it was donated to Cornell University, and in January 1946 opened its doors as the Cornell Aeronautical Laboratory. Nearly every military aircraft and space vehicle developed in the United States from the end of World War II until the present day has been tested at the facility, now known as Calspan. Featuring the nation’s largest privately- owned transonic wind tunnel, it allows extensive ground testing of aircraft and spacecraft, helping to develop many new aircraft designs. At their flight test facility in Niagara Falls and at the US military test centers, the Cornell Aeronautical Laboratory/Calspan fleet of test aircraft extends this testing into the air. Research at the site has led to breakthroughs in analyzing subsonic to hypersonic flight, stability and control of aircraft, as well as advancements in flight safety technology. The site also made early developments into automotive safety, lasers, robotics, netted air defense systems, neural networks, as well as modern weather prediction techniques, and spun off many pioneering companies such as Moog, Inc. 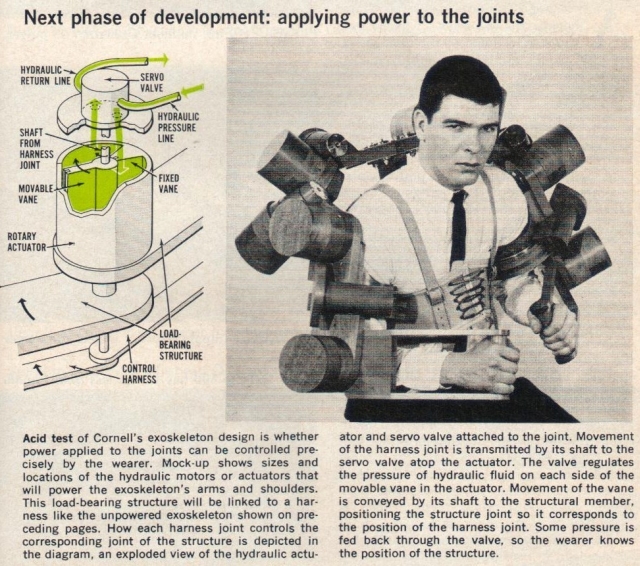