Discovery of Oxygen by Joseph Priestly

When Joseph Priestley discovered oxygen in 1774, he answered age-old questions of why and how things burn. An Englishman by birth, Priestley was deeply involved in politics and religion, as well as science. When his vocal support for the American and French revolutions made remaining in his homeland dangerous, Priestley left England in 1794 and continued his work in America until his death. His library of some 1,600 volumes and his chemical laboratory, where he first isolated carbon monoxide, were probably the best in the country at that time. As suggested by Edgar Fahs Smith in 1920, the Joseph Priestley House has become "a Mecca for all who would look back to the beginnings of chemical research" in America. 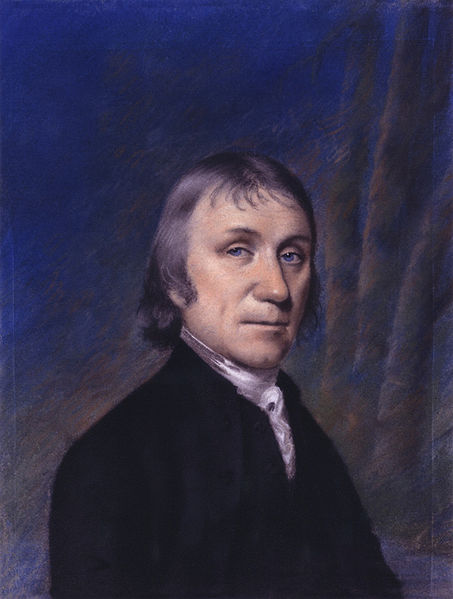