The Ames Unitary Plan Wind Tunnel has contributed to the America's preeminence in the jet age both in commercial and military aviation testing models from the Douglas DC-8 to commercial transports that will be flying in the near future. These tests include cruise performance, lateral and longitudinal stability, structural loads, and aeroelastic and dynamic load measurements.

The 8-by-8 foot segment of the tunnel opened for operation in 1956, it began construction in 1950 as a result of the Unitary Wind Tunnel Plan Act of 1949 passed by the United States Congress. The Ames facility played a heavy role in the United States space program performing aerodynamic testing on the Mercury, Gemini, and Apollo spacecrafts and the space shuttle. Today the tunnel is contributing to maintaining excellence in aeronautics testing configurations of the High Speed Civil Transport, Advanced Subsonic Transport, as well as military configurations.

The Unitary-Plan Wind Tunnel sometimes conducts restricted access tests. However, tours of the Ames Research Center are available through the public affairs office. The wind tunnel is included on the tour itinerary. 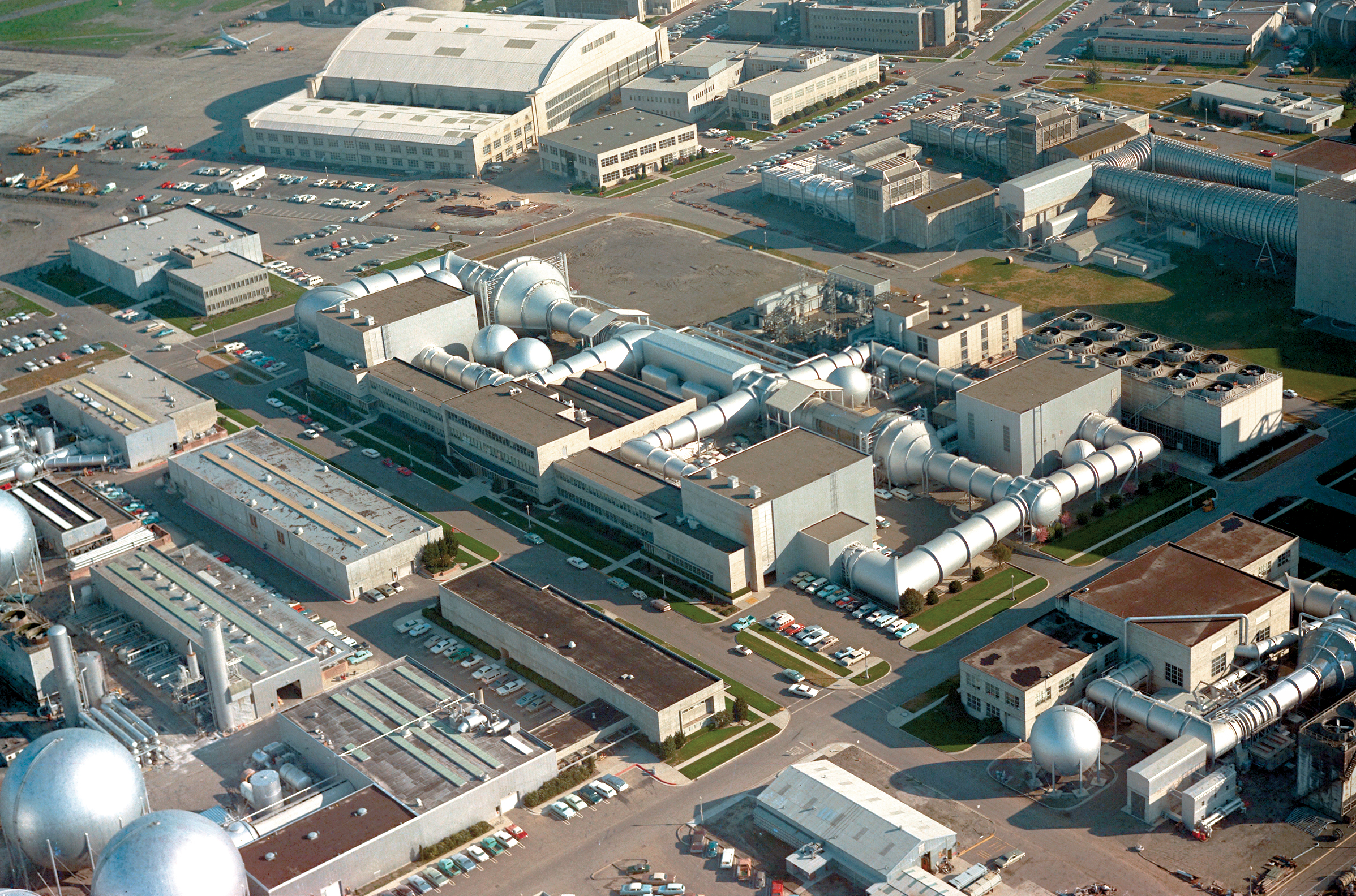