The United States became interested in a water route through the Panamanian isthmus in the mid-1850s, but it was the French who first attempted to build the Panama Canal. Led by Ferdinand de Lesseps, builder of the Suez Canal in Egypt, the French began the project in 1876. Conditions were brutal: rampant yellow fever and malaria; massive landslides and flooding; sweltering heat; and construction equipment that was too light for the job.

In 1898, with a little more than one-tenth completed, the French started negotiations to sell the project rights to the United States. Congress authorized the U.S. to complete the Panama Canal, and construction began in May 1904. American engineers, including John Frank Stevensand Col. George Washington Goethals, faced many of the same challenges as the French, but succeeded by implementing a truly monumental construction plan. 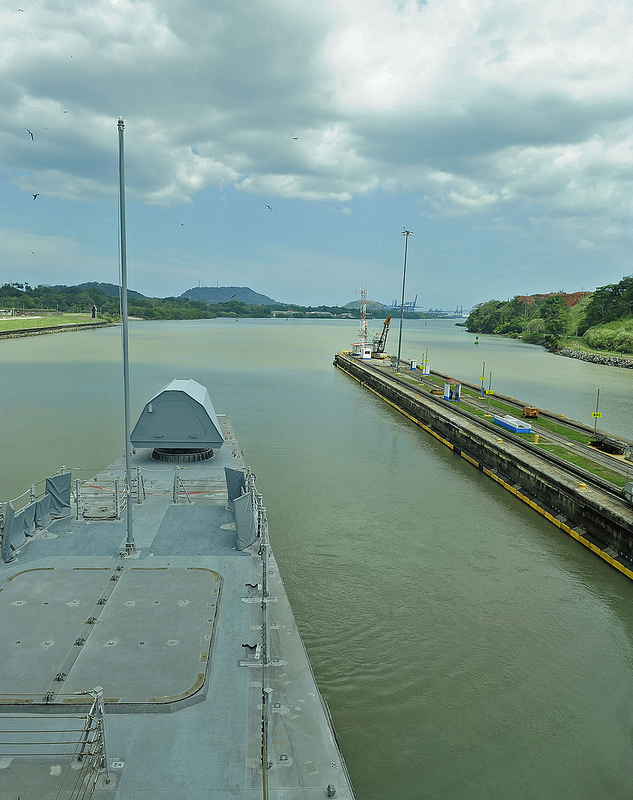