Steam and the inexpensive electricity it could produce brought about dramatic technical growth in the United States. Developed during the last century, reliable and efficient steam engines were the forerunners of today's massive generating facilities. A rare survivor of the period, the Pratt facility is the oldest generating plant of its kind in the Northeast and embodies the typical features of engines in a row, open-front marble switchboard, and an observation balcony at street level. An early investment in steam generating equipment, the plant maintains three operable reciprocating steam generators built in 1900 and a Curtis turbine (ca. 1909) by General Electric.

The plant has been continuously generating electricity for the facilities of Pratt Institute since 1887, almost as efficiently now as it did when first installed. 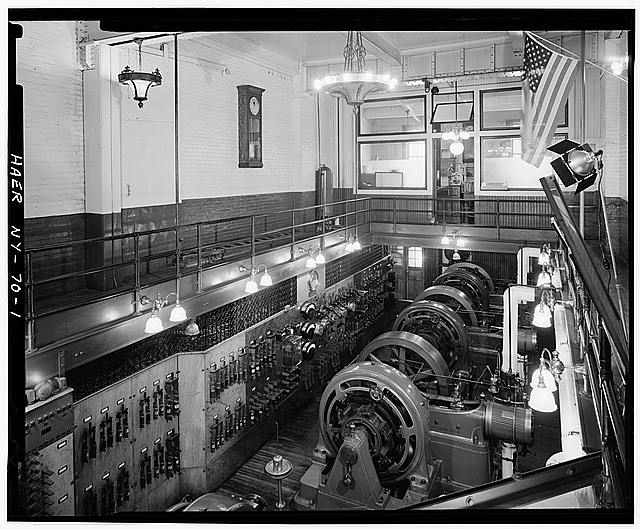